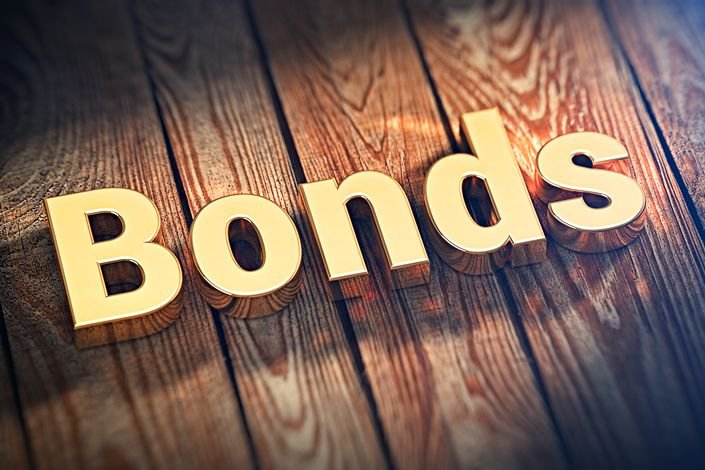 Although reform of China’s stock markets has accelerated since the meltdown in the summer of 2015, reform of the bond market has lagged, a former Chinese finance minister said in a recent criticism of the market reform efforts. Photo: IC Photo

A row over how to overhaul China’s bond market has spilled over into the public domain after former Finance Minister Lou Jiwei launched a broad-brush attack on the country’s regulators and warned that if reforms aren’t speeded up, the market could well be the source of another buildup of financial risk.

China, home to the world’s second-largest bond market, has been rocked by scandal and a wave of defaults this year among privately owned companies and state-owned enterprises (SOEs), most recently involving Yongcheng Coal and Electricity Holding Group Co. Ltd. The string of repayment failures has spooked investors and sent prices tumbling.

In a high-profile speech on Sunday, Lou criticized the poor oversight of the interbank bond market and blamed problems in the bond market partly on the lack of a unified supervision mechanism and the presence of too many regulators with different responsibilities. He called for bonds issued by companies, known as credit bonds (信用债), to be banned from the interbank market and for trading to be exclusively reserved for banks to buy and sell bonds to each other.

But the People’s Bank of China (PBOC), one of the regulators, was quick to hit back with an article (link in Chinese) headlined “Expert from the central bank: Credit bonds cannot be separated from the interbank market” posted later the same day on the website of the Financial News, a newspaper backed by the PBOC. The article quoted an unnamed expert who blamed the recent bond defaults on weak corporate governance,  and inadequate “restraint and punishment mechanisms.” The expert said the defaults had nothing to do with the fact that corporate bonds are traded on the interbank market.

China has two main bond markets –– the interbank bond market, which is by far the biggest and most important and regulated by the PBOC, and the exchange bond market which is supervised by the China Securities Regulatory Commission (CSRC) and operated by the Shanghai and Shenzhen stock exchanges.

Efforts have been underway for several years to connect the markets and since 2015, the interministry coordination mechanism for corporate bonds, which includes the PBOC, the CSRC and the National Development Reform Commission, has powered the government’s effort to unify bond market rules in terms of access, law enforcement, information disclosure, ratings, defaults and legal systems.

In his speech (link in Chinese) at the annual conference of the China Wealth Management 50 Forum, a think tank, in Shenzhen, Lou said that although reform of China’s stock markets has accelerated since the meltdown in the summer of 2015, the bond market has lagged behind.

“There have been frequent bond defaults since the beginning of this year, especially among large SOEs, and this has undermined the credibility of SOEs and the local governments in relevant regions,” he said. “There are still many problems in the bond market, and the basic approaches to resolving them are the unification of issuance standards, of bond trading and circulation, and of regulatory mechanisms.”

Progress in clearing up the problems must be accelerated “or the bond market could become the source of the next buildup of financial risk,” he said.

Lou called for the interbank market to stop the trading of credit bonds and to return to what it was originally designed to do when it was set up in 1997 — provide a platform for banks to lend funds to one another.

Lou, who was finance minister from 2013 to 2016, subsequently became chairman of the National Council for Social Security Fund and is now head of the Foreign Affairs Committee of the Chinese People’s Political Consultative Conference, the country’s top political advisory body.

But the expert cited in the Financial News article argued that allowing corporations to sell credit bonds in the interbank market has brought significant benefits not only to the financial markets but also to companies’ ability to raise financing. It is simply not feasible to bar them, partly because banks’ demand for corporate bonds would shrink sharply or even disappear, leading to a collapse in corporate bond issuance and significant volatility in interest rates, the expert said. “That may even lead to systemic financial risks as a result of breaking the funding chains of bond-issuing enterprises.”

The unnamed expert also said it was reasonable for corporate bonds to be traded in the interbank market because it is a market for institutional investors. Stock exchanges are not suitable as they are dominated by retail investors, the expert added.

In a commentary (link in Chinese) for Caixin, Zhang Feiyu, a senior financial expert, said it was a misunderstanding to simply identify the interbank market as just a market for banks to lend to each other. “In essence, China’s interbank market is an over-the-counter (OTC) market for qualified institutional investors.”

Zhang recounted the history of the bond market to support his argument, saying that the decision to develop an OTC market for corporate bonds was aimed at fixing flaws in the bond market that stemmed from the mindset of a planned economy.

Since 2005, the PBOC has gradually allowed companies to sell debt securities such as short-term paper and medium-term notes in the interbank market, eased administrative restrictions, and further encouraged institutional investors to trade in the market, Zhang said.