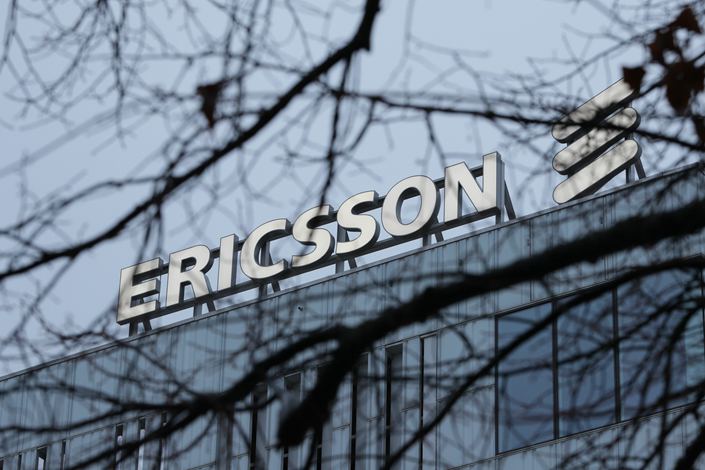 Did telecoms giant Ericsson put pressure on Swedish lawmakers to sway the decision over Huawei being excluded from the country’s 5G network? That is the latest allegation being reported by Bloomberg.

Ericsson’s Chief Executive Officer Borje Ekholm reportedly asked the Swedish minister responsible for foreign trade to step in and influence a tussle between the courts and Swedish Post and Telecom Authority (PTS) in Huawei’s favour.

According to a report by Bloomberg, Ekholm contacted Minister Anna Hallberg by text message following a ruling by the PTS on Oct. 20 requiring operators to remove Huawei from 5G infrastructure by January 2025. Hallberg said she had neither contacted the PTS nor met Ekholm.

In November, Borje Ekholm had said the ban threatened to delay the rollout of the new technology and stifle competition. Ericsson earns 10% of its revenue from business with China.

Although Huawei has been instrumental in developing Sweden’s telecommunications infrastructure, following Swedish security legislation enacted at the beginning of 2020, a year-long debate over its role in the country has played out between telecoms firms, the courts and the authorities.