By Timmy Shen and Flynn Murphy 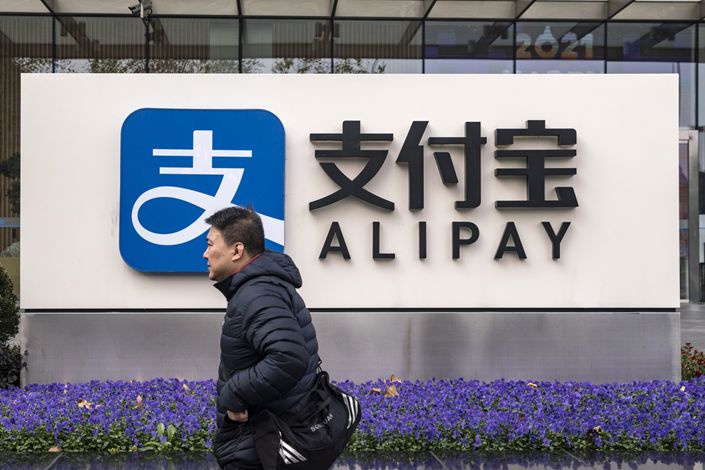 Foreign ministry spokesperson Hua Chunying labeled the order “corporate bullying” and “hegemonic” in comments made during a regular press conference Wednesday, and said it was “hypocritical” to cite national security grounds for the ban.

“With its technical capabilities, the U.S. monitors its own people everywhere, and people from all over the world, and steals data, including from its allies,” Hua alleged, according to comments reported by state television service CCTV. “While doing indiscriminate surveillance and stealing secrets, it baselessly accuses other countries. It’s like a gangster who steals while clamoring to protect itself from theft.”

Hua’s comments about the U.S. target of Chinese firms echoed comments made earlier this week about a decision by the New York Stock Exchange to delist three telecom companies owing to a separate presidential order.

That plan, announced on New Year’s Eve before it was abandoned early this week, was back on the table Wednesday after an intervention from U.S. Treasury Secretary Steven Mnuchin, giving investors whiplash.

President Trump on Tuesday signed an order banning U.S. transactions with eight digital Chinese payment platforms in 45 days, when he’ll no longer be in office.

The executive order, which directed the Commerce Department to draft rules outlining which payments will be outlawed, will impact Tencent Holdings Ltd.’s QQ Wallet and WeChat pay, as well as CamScanner, SHAREit, VMate and WPS Office.

On Wednesday afternoon, the only one of the eight platforms that appeared to have acknowledged the ban was CamScanner. On Weibo, the firm shared another user’s post saying they had never heard of the app, and commented “let me introduce myself” by sharing a QR code linked to the WeChat mini program of the platform.

The order is likely to face legal challenges similar to those mounted against the president’s prior efforts to force the sale of TikTok from China-based owner ByteDance Ltd. and ban WeChat’s messaging app. But Biden could also pause or erase the policy upon taking office.

Platforms like WeChat Pay and Alipay have their biggest customer base in greater China and the number of users in the U.S. is relatively small.

The order is the latest blow to Ant Group co-founder Jack Ma, who has not been seen in public since Chinese regulators halted its $35 billion IPO and launched an antitrust probe into Alibaba.

Senior administration officials said they believe the move could help stop the encroachment of Chinese data collection and prevent personal information like texts, calls, and photos from being gathered by an adversary.

But they didn’t identify specific instances of data theft using the platforms. Instead, they pointed to the size of the payment platforms, saying their scope made them likely targets for Chinese data collection efforts.

The order is the outgoing administration’s latest bid to use national security powers against China’s technology companies, but it will be up to President-elect Joe Biden to decide whether to enforce the policy.