Trending in China: Weibo Fails to See the ‘Funny Side’ of Sexual Harassment 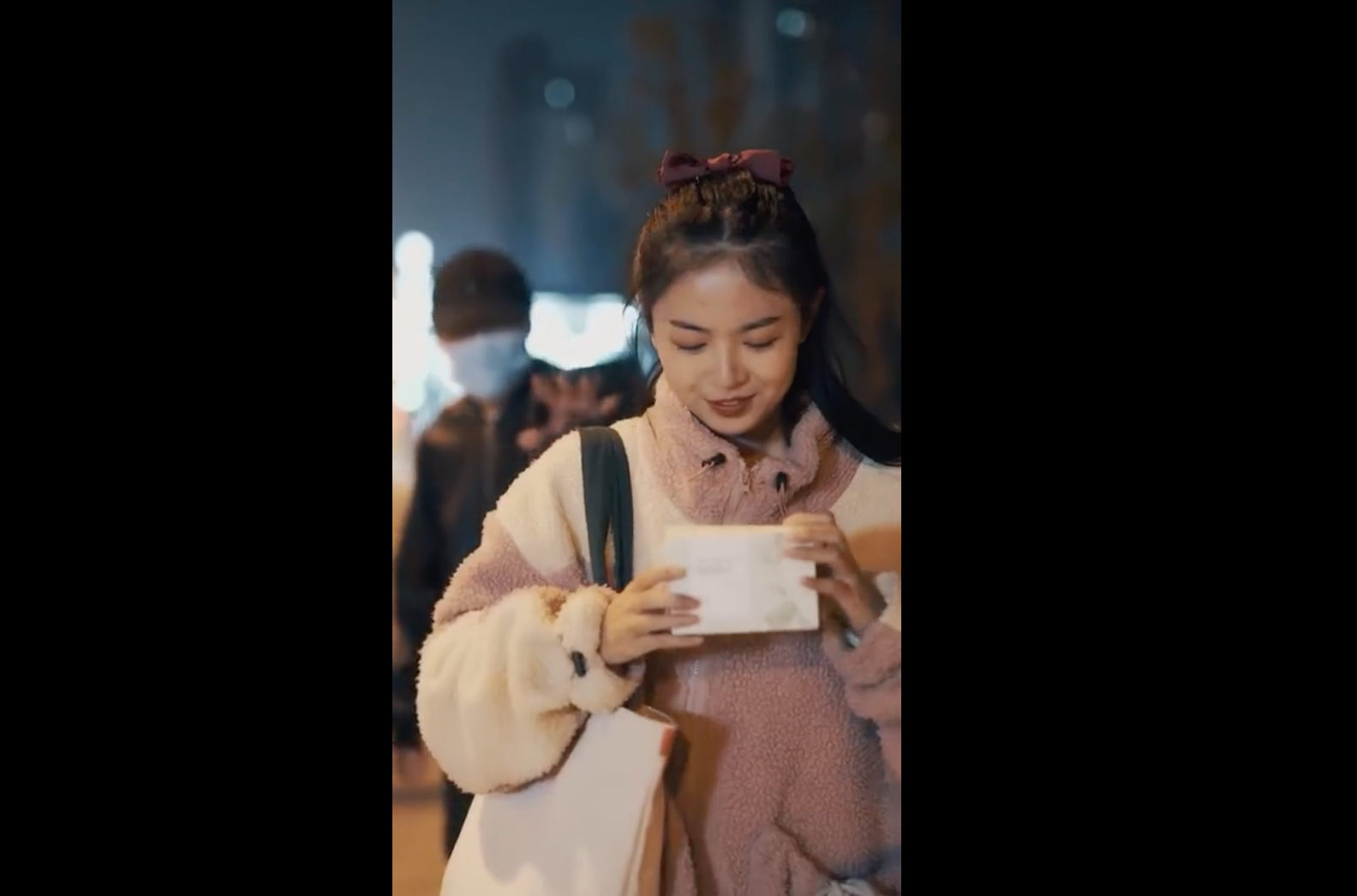 Purcotton, a Chinese company owned by Winner Medical, was forced to apologize for causing offense after bringing out an ad that featured a man stalking a woman who responded by wiping off her makeup with a Purcotton product only to reveal she was in fact a man. Weibo is incensed on many counts, and hashtags discussing the ad and judging the company’s apology have been viewed over 360 million times.

An advertisement for cotton makeup removal wipes has been pulled after complaints snowballed on Weibo about its poor taste in mocking a situation in which a woman was made to feel unsafe. The ad starts with a woman walking down as street followed by a man with a covered face. As the woman produces a Purcotton wipe and takes off her makeup, the man taps her on the shoulder. As she turns her head, the pursuer discovers that under the makeup she is actually a man, who exclaims, “What’s up?” while continuing to wipe his face with the advertised product.

The eleven-year old cosmetic company, with a strong online focus, has been seeking to expand its reach into the lucrative mothers and infants segment. The recent furor may set back these efforts as responses to the advertisement have included a call to boycott its products.

Thousands commented on the ad, appalled by the misjudged “humorous” take on a stalking situation, and gender bias that took a swipe at both the male and the female actors, making fun of people on the basis of not just gender but also looks. One Weibo user went as far as saying the ad supported victim-blaming after rape in a strongly-endorsed comment.

After Purcotton’s initial apology on Friday was deemed “eighty percent self-promotion” with readers saying, “Only the headline is apologetic. The rest is straight up advertising,” the company apologized again on its Weibo account on Monday, announcing an investigation into how the ad came about, and promising to improve its content production process.