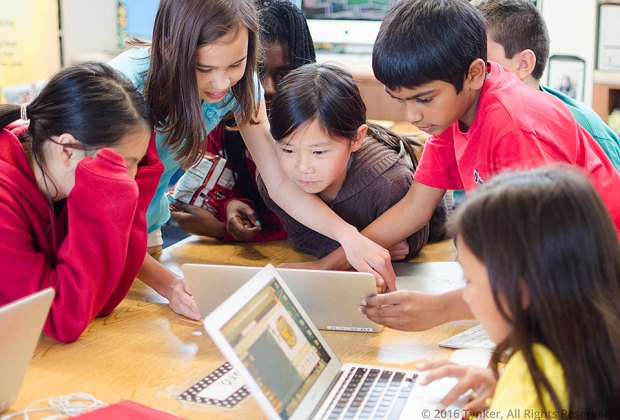 Canada-based Asian food and services platform Fantuan Delivery has closed a $35-million Series B round led by Chinese PE firm Orchid Asia, per a company statement on Tuesday.

With this round, the total corpus raised by the platform to date touches over $50 million.

The latest round was joined by existing investors including Vision Plus Capital, Celtic House Asia Partners, and China’s Meituan co-founder Jing Li. The three investors had together participated in Fantuan’s $12-million Series A round funding in March last year.

Chinese global investment bank Taihecap served as the financial advisor for the deal.

The company will use the proceeds to recruit talent and to improve its delivery services.

Vancouver-headquartered Fantuan has three flagship services – food delivery, reviews and errands management. It has a presence in 40 cities across Canada and the US. In 2020, Fantuan generated annual revenue of $400 million.

According to the German global market and consumer research giant Statista, the size of global online food delivery is expected to reach $32.3 billion by 2024.

Orchid Asia has led a $30-million Series B round in Beijing-based edtech brand Ivydad, according to a company statement on Tuesday.

Returning investor V Star Capital re-upped in the round. V Star Capital had invested 50 million yuan ($7.7 million) in Ivydad’s Series A round in 2018.