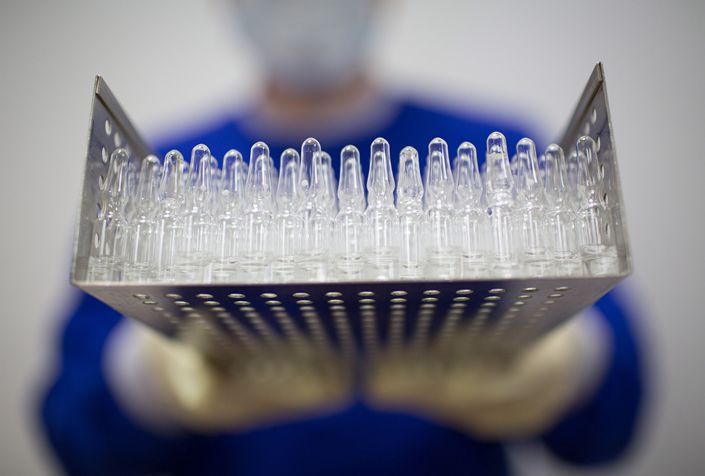 CICC Capital, the private equity (PE) fund management platform of Hong Kong-listed investment bank CICC, has reached the second closing of its biomedicine fund at over 4.2 billion yuan ($648.7 million), said the firm in a WeChat post on Monday.

“COVID-19 has catalysed exponential growth of the health industry in the past one year. Sectors like vaccines, innovative medicines, and internet-based medical care have attracted abundant stimuli, such as technological innovations, consumer demand, and favourable policies to become the major focuses of the capital market, as well as the market’s main driving forces,” said CICC Capital.

The vehicle has already invested in over 20 startups with several portfolio companies entering the IPO process.

Among its portfolio companies is the clinical-stage oncology therapy developer Jacobio Pharmaceuticals Group, which completed an initial public offering (IPO) in Hong Kong in December 2020 and raised about HK$1.35 billion — only seven months after CICC Qide had made the investment. Also backed by Qiming Venture Partners and Hillhouse Capital, Jacobio saw the retail tranche of its IPO being oversubscribed by 298.6 times.

At the end of 2020, it employed more than 300 investment professionals and managed over 350 billion yuan ($54.1) in total assets under management (AUM).