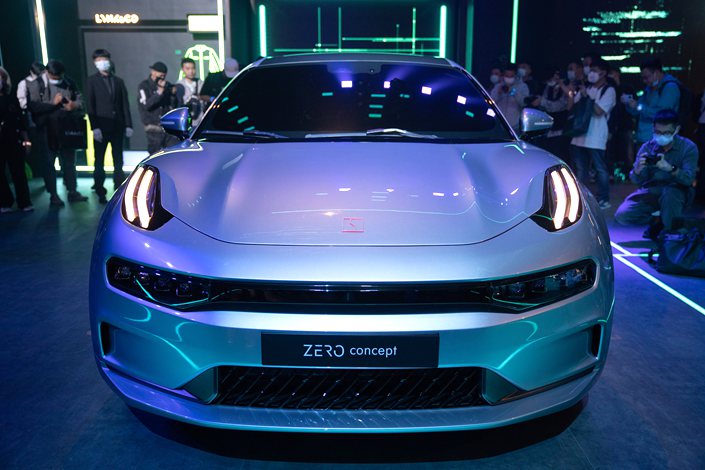 Geely owns a number of international brands including Volvo and Lotus

Lotus, a British sports car brand majority owned by Chinese automaker Geely, has announced a partnership with Renault’s Alpine brand to co-develop an electric sports vehicle, a move that comes as Geely heavily invests in battery-powered car research and production.

The two partners will conduct a feasibility study for the joint engineering, design and development of the car by leveraging their respective resources, expertise and facilities, Lotus said in a statement on Thursday.

The statement did not provide details about the electric sports car, but many auto media outlets said that the partnership with Alpine, which has a strong motorsports pedigree in rallying and endurance racing, could be seen as a major step in Lotus’ plans to expand its electric vehicle offering.

In 2019, Geely said that it planned to start making Lotus-branded sports cars in a Chinese based factory, which is scheduled to be completed by 2021, a move widely believed as Geely’s intention to tap the country’s upscale market.