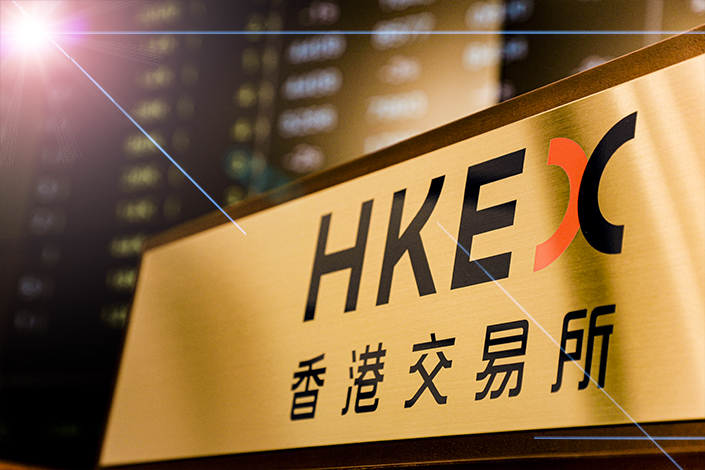 The STAR Market is home to more than 200 listed companies with combined market value of $571 billion.

The Hong Kong and Shanghai stock exchanges have announced that they will open a path for foreign institutional investors to trade certain shares listed on the Chinese mainland’s red-hot high-tech board via a program connecting the two bourses.

The change comes as China is pressing ahead with measures to open mainland financial markets to foreign capital. The move will give investors who trade in Hong Kong, including foreign investors, greater access to shares listed on the STAR Market, the Shanghai Stock Exchange (SSE) said in a Friday statement (link in Chinese).

Starting Feb. 1, shares listed on Shanghai’s STAR Market that are also part of the SSE 180 and SSE 380 indexes, or those whose issuers concurrently have shares listed in Hong Kong, will be eligible to be traded in the Asian financial hub through the Shanghai-Hong Kong Stock Connect program, according to the statement.

The SSE 180 Index tracks the 180 largest and most liquid A-share stocks listed in Shanghai. The SSE 380 Index is made up of 380 mid-cap stocks with good profitability. Only institutional investors will be allowed to trade the STAR Market shares via the stock connect program, the statement said.

The STAR Market is home to more than 200 listed companies with combined market value of 3.7 trillion yuan ($571 billion). Launched in mid-2019, the board is China’s first to adopt a more transparent and market-oriented IPO system as part of the Chinese government’s efforts to reform the mainland stock market.

For their part, investors on the Chinese mainland will also be able to trade corresponding Hong Kong-listed shares of issuers of the eligible STAR Market equities through the stock connect program, according to the statement. That is expected to be a boon for Hong Kong’s stock exchange, which sees cashflow from the mainland as a major revenue driver. The appreciation of the yuan and the decline in geopolitical risk have prompted mainland funds to seek investment opportunities in Hong Kong, analysts said.