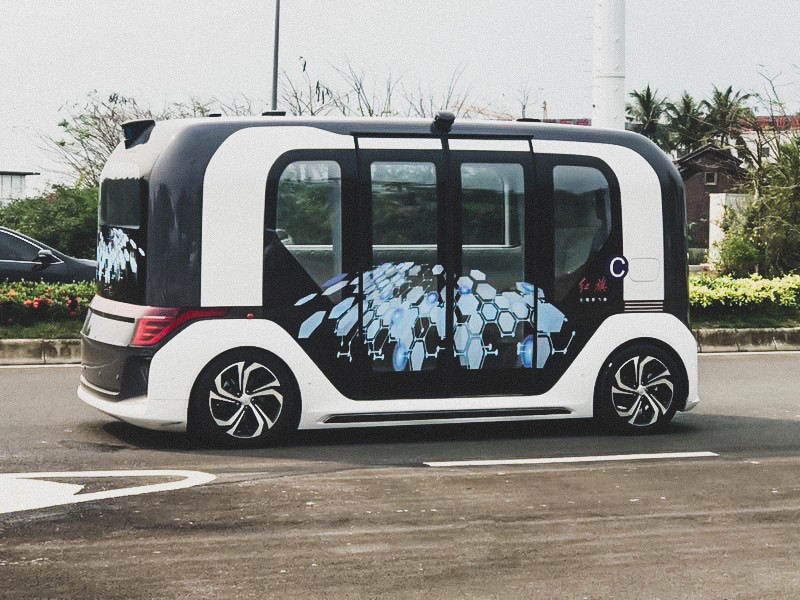 Lesser-known Chinese autonomous vehicle startup Uisee has raised more than 1 billion yuan ($155 million) in a new funding round, reflecting bullish sentiment over prospects for an industry that will be key in China’s efforts to build a smart transportation system.

Investors in the new round included the China Development Bank Manufacturing Transformation and Upgrading Fund, which is backed by the Ministry of Finance, Uisee said in a statement on Monday.

Founded in 2016, Uisee develops Level 4 self-driving technology that can enable vehicles to run almost completely independent of human intervention. It has applied its technology in different scenarios including at airports and for logistics, according to the firm’s website.

Uisee has put its autonomous trailers into use at the Hong Kong International Airport. It has also partnered with SAIC-GM-Wuling Automobile, a joint venture between SAIC and General Motors, to deploy a fleet of driverless logistics vehicles at one of the automaker’s manufacturing facilities.

Beijing-based Uisee is among several startups that have sought funds to commercialize their self-driving vehicles in different scenarios. Earlier this month, Guangzhou-based WeRide, which claims to be one of the first firms to pilot robotaxi services in China, announced the completion of its $310 million series B funding round, as it explores the new area of driverless buses.