India Permanently Rolls Back Welcome Matt on TikTok, WeChat and Other Chinese Apps 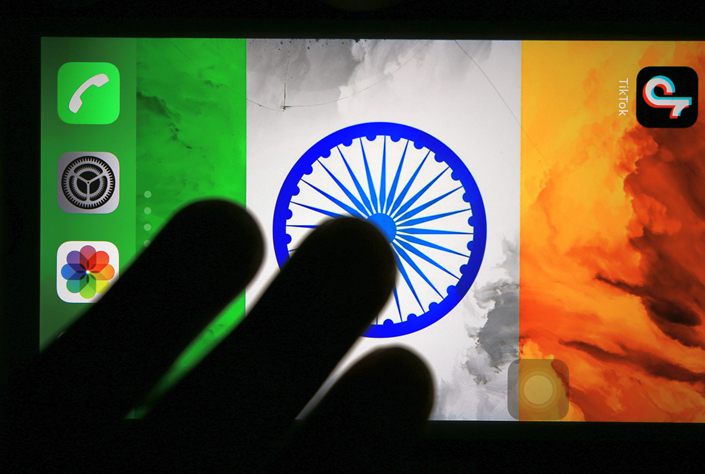 That’s the message coming from India, whose new permanent ban of the two popular Chinese apps and dozens of others represents the formalization of a temporary ban first issued last June. Affected Chinese companies, which also include Alibaba and Baidu, are being mum on the subject, except to say they comply with relevant local laws.

Indian media are reporting the app operators were notified last week of the move by the country’s Ministry of Electronics & Information Technology. According to the reports, the ministry sent the app operators a list of follow-up points to address after the initial ban was announced, and found their responses inadequate.

Two main elements lie at the heart of India’s concerns, as well as similar concerns expressed by the U.S.: privacy protection and the potential for sharing of information with Beijing.

Chinese internet companies in general have a poor record for privacy protection, and have been frequently punished by their own regulators for inappropriate use of user data. At the same time, foreign governments fear that Beijing could force Chinese-based companies to share user data from their foreign operations, something many of the companies have denied they would do.

At the time of the initial temporary ban, India had accused the apps of engaging in activities detrimental to the country’s sovereignty, integrity and defense of the country. It also accused them of “stealing and surreptitiously transmitting users’ data in an unauthorized manner to servers which have locations outside India.”