By Matthew Walsh and Bai Yujie 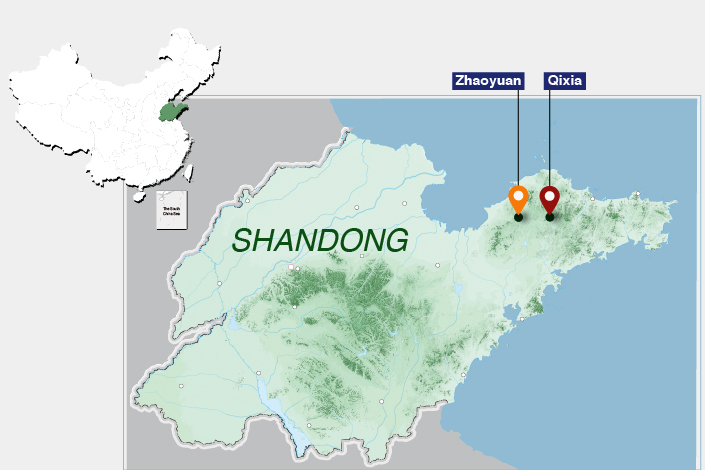 Six people have died in a fire at a gold mine in East China, one month after an explosion at another shaft in the same city killed at least 10 and sparked a weeks-long mission to rescue survivors.

The blaze began at 6 a.m. Wednesday at the Caojiawa mine in Zhaoyuan, Shandong province, according to an online statement by the government of Yantai, the city that administers the area.

Workers were conducting maintenance in the shaft when the incident occurred, the statement said. Rescue work continued until 5 p.m. Wednesday, during which six people were found dead and four were evacuated.

The statement did not specify the fire’s cause, saying the Shandong government will launch an investigation and “strictly punish those responsible in accordance with the law.”

The fire is the second deadly incident to befall Shandong’s mining industry this year. On Jan. 10, an explosion at the Hushan gold mine in Qixia — also administered by Yantai — caused an access tunnel to collapse, trapping 22 miners underground.

The blast sparked a two-week rescue effort. As of Feb. 10, 11 miners had been saved and 10 had been found dead, while one remains unaccounted for.

China records hundreds of mining deaths every year, despite longstanding efforts to improve mine safety and crack down on shafts that do not meet official standards.

A succession of deadly mining incidents since the second half of last year has brought the sector back under the spotlight. Officials have linked the rise in safety breaches to high mineral prices and a production rush after many mines were forced to suspend operations during the Covid-19 pandemic.

Analysts previously told Caixin that lingering flaws in mining operations, a negligent approach to safety, lax supervision and a lack of scrutiny on non-coal mines continue to cause unnecessary deaths.

According to public records, the Caojiawa mine was established in 1989 and is listed as a collective enterprise managed by the township of Xiadian. A government document (link in Chinese) published in 2018 states that the mine has an annual production capacity of 214,500 tons per year.