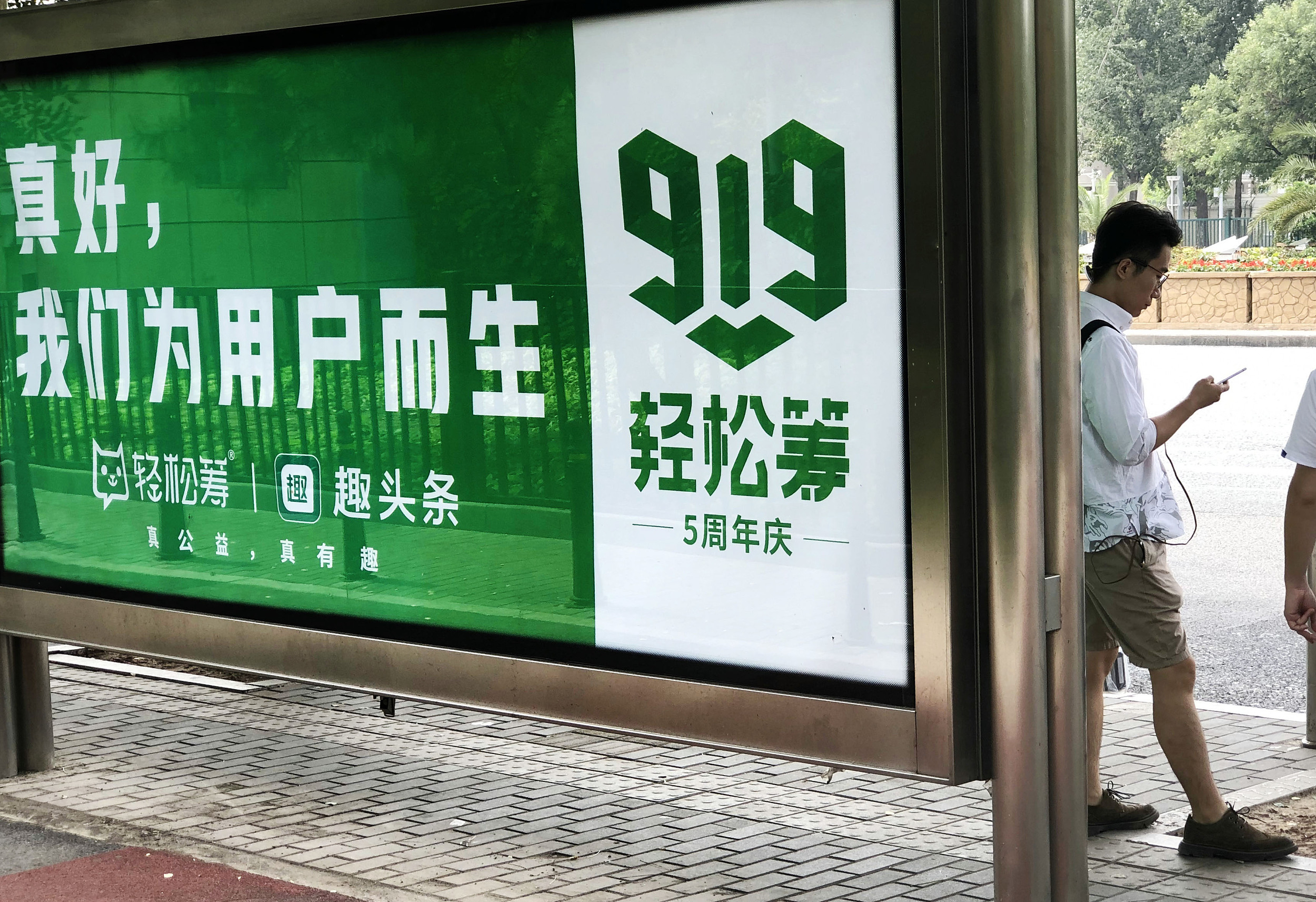 Chinese news aggregator Qutoutiao posted smaller losses in the fourth quarter of 2020 despite a decline in revenue over the same period.

In the three months through December, Nasdaq-listed Qutoutiao saw its net loss shrink to 81.8 million yuan ($12.5 million) from a 551.4 million yuan loss in the same period of 2019, according to its latest earnings report released on Thursday.

The company’s net revenue totaled 1.3 billion yuan, representing a year-on-year decrease of 21.5%, nearly 95% of which came from its advertising and marketing businesses, the report said.

In the final quarter of last year, Qutoutiao saw the number of its monthly active users drop 9.6% year-on-year to 124.7 million, in contrast with the first three months of the year, when the app gained robust user growth momentum as the Covid-19 pandemic kept people indoors.

Qutoutiao has struggled with doubts over its operations and finances in the past two years. In July, the app was named in CCTV’s high-profile annual consumer rights’ show for allegedly selling dubious ads, resulting in its subsequent removal from domestic Android app stores. In late 2019, it was accused by short seller Wolfpack Research of fabricating the vast majority of its 2018 revenue, an allegation it strenuously denies.