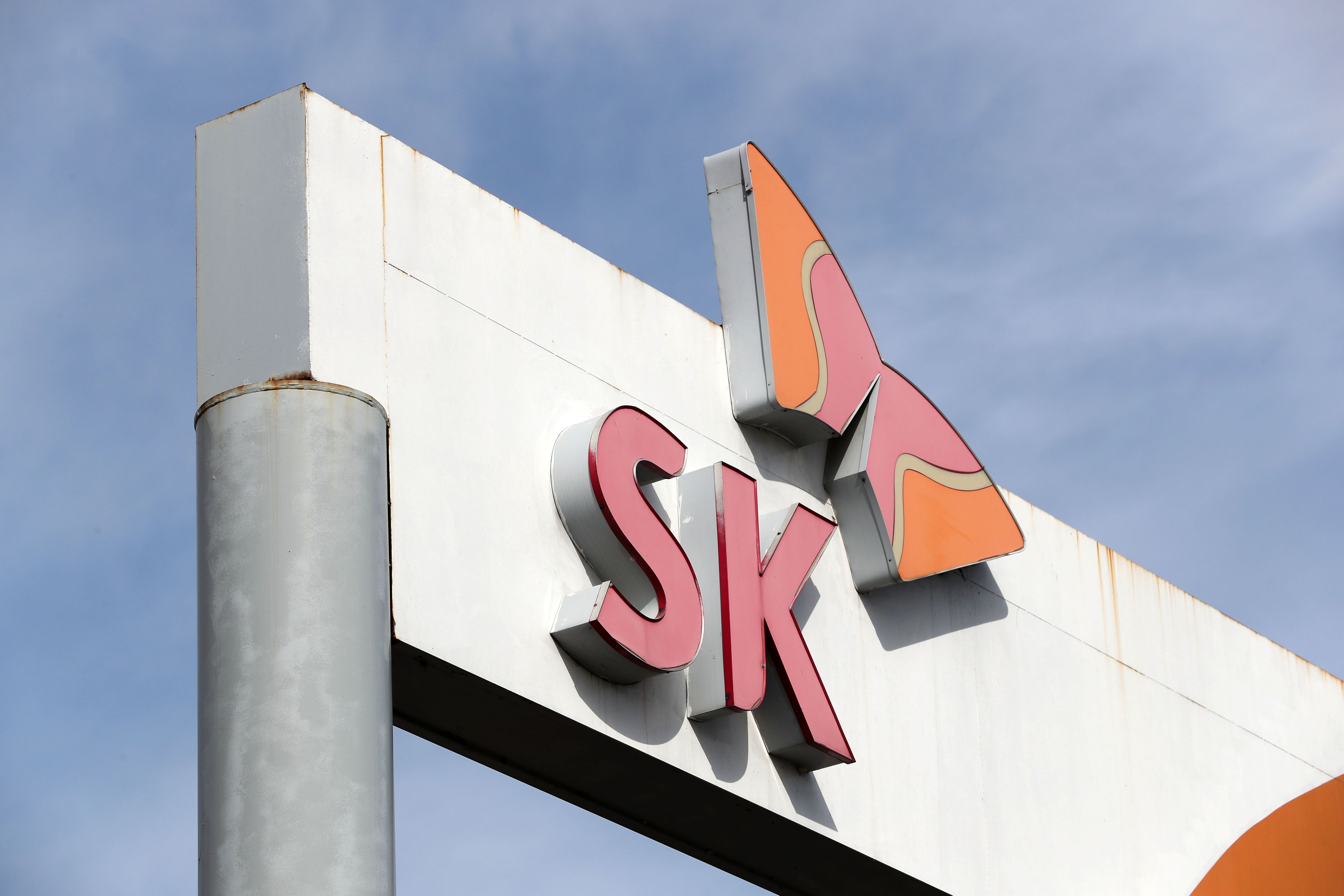 SK Innovation Co.’s destruction of documents in a trade-secret case brought by a rival electric-vehicle battery maker was “extraordinary,” a U.S. trade agency said in a strongly worded opinion that could undermine the company’s bid for a reprieve from the Biden administration.

LG Chem Ltd.’s LG Energy Solution Co. unit last month won a 10-year ban on imports of SK Innovation batteries, which the International Trade Commission imposed as punishment for SK’s destruction of emails and other documents. The commission issued a public version of its opinion Thursday in the dispute between the two South Korean companies which are the world’s largest makers of EV batteries.

“The destruction was ordered at a high level and was carried out by department heads throughout SK,” the commission said in the opinion.

The import ban goes into effect in mid-April unless SK Innovation can persuade President Joe Biden to overturn it because it would harm the administration’s efforts to reduce emissions linked to climate change. SK Innovation has denied stealing any trade secrets and said its actions were appropriate.

It also said the carve-outs, in which SK Innovation can bring in components needed for Ford Motor Co.’s EV F-150 pickup for four years and for Volkswagen AG’s American MEB line for two years, will permit a Georgia factory near completion to make batteries while the automakers look for a new supplier.

In a Feb. 23 presentation to the U.S. Trade Representative’s office, SK Innovation said the import ban would force the shutdown of the Georgia plant and lessen America’s competitiveness with China when it comes to EV batteries.

The commission said it picked the 10-year period because it was estimated it would have taken SK Innovation that long to develop its own batteries without the stolen secrets.

“When SK completes independent development of its battery technologies, it can request commission proceedings to end the exclusion period,” the commission said.

LG said the public version of the opinion lays out SK Innovation’s efforts to cover up its actions and “the combination of the scope of spoliation with its frequency.”

“SK Innovation stole a technology that required tens of thousands of hours of careful and costly engineering,” Denise Gray, president of the LG Energy Solution Michigan Inc. Tech Center, said in a statement. “The release of the ITC’s decision puts to rest any questions of whether SK Innovation did anything wrong -- they did, repeatedly, and now they must be held accountable.”

SK Innovation told the commission that documents were destroyed as part of a routine company policy before litigation began and it provided “extensive” information once it was sued, according to the opinion.

In a statement, the company pointed out that the commission said LG’s complaint “failed to identify specific trade secrets misappropriated by SK” and called it an “open question.”