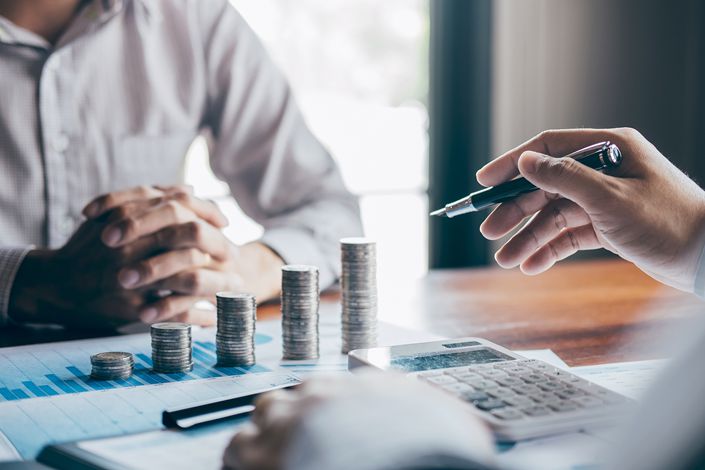 Under the pilot program, residents of Chinese mainland cities in the Greater Bay Area will be allowed to invest in eligible wealth management products sold by banks in Hong Kong and Macao by opening accounts with the banks, and residents of those two territories can do likewise. Photo: VCG

The pilot scheme that will allow cross-border investments in wealth management products by residents of the Guangdong-Hong Kong-Macao Greater Bay Area (GBA) is just waiting on the easing of Covid-related travel restrictions before it can be launched, said a Chinese central bank official.

Preparations for the Cross-boundary Wealth Management Connect (WMC) are basically complete, head of the People’s Bank of China’s (PBOC) Guangzhou branch Bai Hexiang said in an interview (link in Chinese) with Commercial Radio Hong Kong on Tuesday. Once people can travel freely between the three areas again, the scheme can be implemented, he said.

Under the pilot program, residents of mainland cities in the GBA will be allowed to invest in eligible wealth management products sold by banks in Hong Kong and Macao by opening accounts with the banks, and residents of those two territories can do likewise in eligible products distributed by mainland banks in the GBA, according to an official statement.

The launch of the WMC offers greater product diversity for GBA residents and an expanded investor base for financial institutions as the growing wealth of Chinese mainland residents leads to increasing demand for investment diversification to offshore assets, according to a report last year by KPMG.

The pilot scheme, first announced in June last year, follows similar cross-border investment programs for the stock and bond markets. Financial regulators from the mainland, Hong Kong and Macao last month announced they had signed a memorandum of understanding (MOU) to promote cooperation on oversight of the program.

Regulators have indicated that they are keen to mitigate potential risks and funds under the program will be settled in yuan in a closed loop. This will be achieved through the bundling of designated remittance and investment accounts to make sure they can only be used to invest in qualified products and prevent capital outflows.

Fund flows under the program will be subject to aggregate and individual investor quotas, according to the MOU.

Investors in Hong Kong and Macao should be aware of the risks and could start off investing in medium- and low-risk products, said Bai.

In the initial stage, eligible products for investment will mainly be relatively low risk, as for many it will be their first time engaging in cross-border investments, Hong Kong Monetary Authority Chief Executive Eddie Yue said in June last year.

The WMC is the latest in a series of schemes intended to fashion ever-closer economic ties among cities in the GBA, Joel Gallo, CEO of consultancy Columbia China League Business Advisory Co., said in an opinion piece. “Banks with a footprint on the mainland and the offshore centers of Hong Kong and Macau clearly stand to benefit,” he wrote.