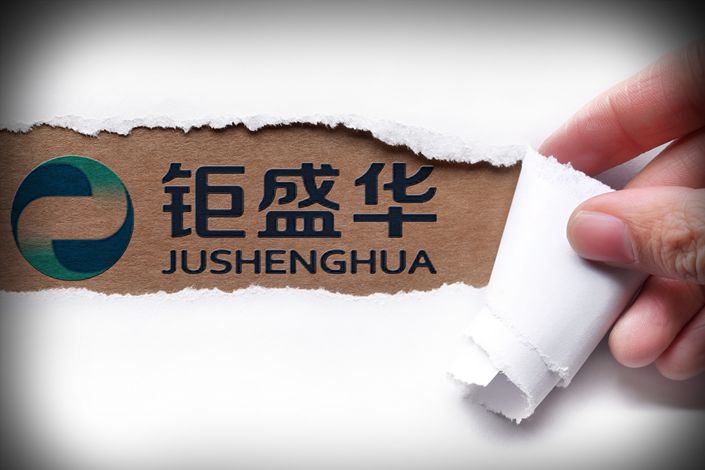 Companies under the umbrella of Chinese property-and-financial services-turned-auto conglomerate Baoneng Group are raising capital and shedding assets as millions of yuan in outstanding debt are set to come due this year.

Foresea and Jushenghua, which held a combined 8.98% of Shenzhen Overseas, plan to offload more than a fifth of their holdings (up to a combined 2%) in the shares within the next six months, according to the filing. If the sale goes as planned, the two companies could pocket around 1.6 billion yuan ($246 million), based on last week’s closing price of 9.7 yuan per share. The filing said the move reflected “the need for business development.”

Last week, Jushenghua announced (link in Chinese) plans to raise up to 3.8 billion yuan by issuing bonds on the Shanghai Stock Exchange. These carried a coupon rate of 7.5% and will be used to pay down the company’s debts, it said. This week it said that it ended up raising 1.5 billion yuan through the issuance, according to another statement (link in Chinese) on Monday.

Jushenghua had 543.8 billion yuan in total assets and 443 billion in total liabilities at the end of last September, resulting in a debt-to-assets ratio of 81.5%, which was up three years in a row. Jushenghua said in the bond prospectus that the proceeds from its latest bond sales could “optimize the company’s liability structure and enhance its capability of repaying short-term debts.”

Baoneng, led by 50-year-old billionaire businessman Yao Zhenhua, developed a reputation in 2015 as a corporate raider in a country where such tactics are rare after the company launched a hostile takeover attempt of major property developer China Vanke Co. Ltd. (000002.SZ).

The bid failed after regulators cracked down on the highly leveraged transactions using Baoneng subsidiaries against the de-facto state-controlled Vanke, and Baoneng was forced to offload its stake.