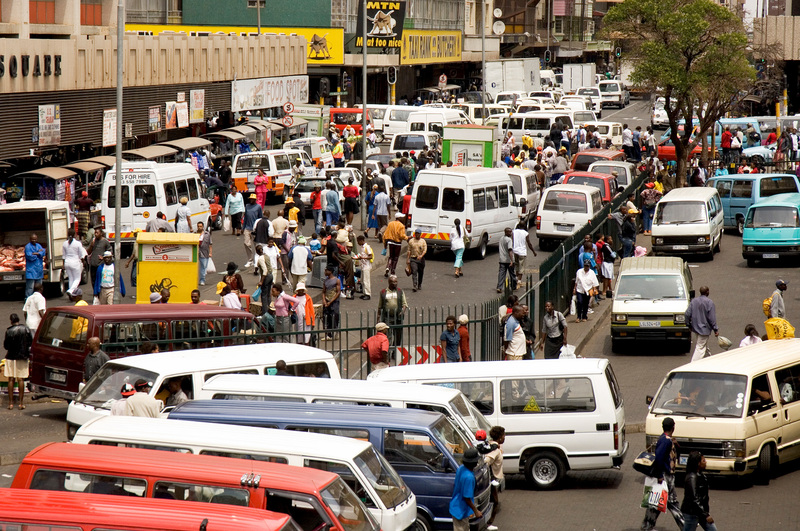 Didi Chuxing said on Monday that it will begin offering its ride-hailing service in the South African city of Cape Town from this autumn, marking the first official stop on its African roadmap as it expands its global footprint.

The Beijing-based company has started recruiting drivers in Cape Town, the second-largest city of South Africa, Didi said in a statement.

The announcement comes after Didi started trial operation of its service in the South African city of Gqeberha on March 1, where it has already registered more than 2,000 drivers to serve over 20,000 passengers, according to the statement.

In Africa, Didi will face competition from Uber and the Estonian firm Bolt, formerly known as Taxify, in which Didi has also invested.

Didi, which is backed by Japan’s SoftBank, already offers its ride-hailing services in 14 countries outside China, including Australia, New Zealand, Japan, Brazil, Mexico, Chile and Russia, with plans to launch in Ecuador in April.

Last week, Reuters reported that Didi preferred New York for its much anticipated IPO over Hong Kong with expectation of a more predictable listing timetable, as it increases focus on the development of self-driving technology and the commercialization of its robotaxi services in China.