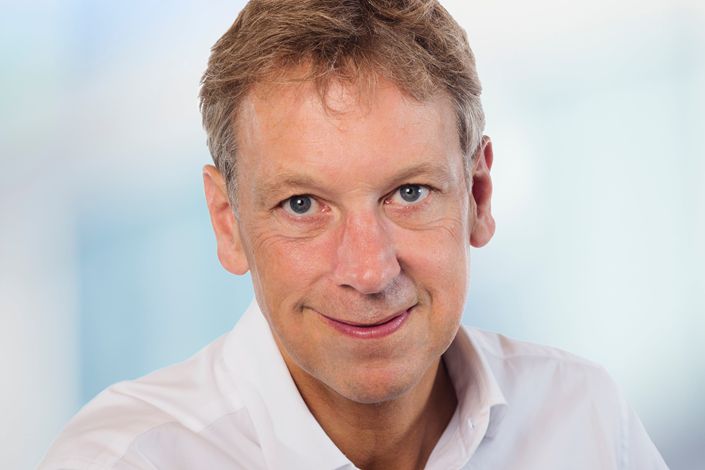 The next step in developing the world’s largest untapped iron ore mine depends on whether the two consortiums involved can strike a deal on issues including local infrastructure, Anglo-Australian mining giant Rio Tinto told Caixin.

Simandou, a 110 kilometer (68 miles) range of hills deep in the hinterland of Guinea in West Africa, is considered to be world’s largest, highest-quality iron ore deposit with some experts forecasting annual production could hit 150 million tons. That would turn the country into one of the world’s largest producers of the commodity.

But even though the project has lured in several mining conglomerates, no sustained work has been done to commercialize the site.

“The next step is really between the two consortiums to find out how we can work together as both consortiums have Chinese shareholders. It’s not just a matter of finding ourselves in Guinea it’s also about finding solutions within China,” Rio Tinto’s CEO Jakob Stausholm told Caixin in an online interview last Wednesday.

Simandou mining rights have been split into four blocks. The two northern blocks are owned by SMB-Winning, a consortium backed by Singaporean and Chinese companies. The two in the south are controlled by Rio Tinto and a group of Chinese investors led by steelmaking giant Baowu. The Guinean government holds 15% stake in all the blocks.

Given Guinea’s mountainous landscape and the long distance to the country’s coastline from the site, paying for and building the needed infrastructure are major hurdles.

SMB-Winning in November inked deals with Guinea regarding construction of ports and railways, and Rio Tinto has contacted the syndicate about the infrastructure, Jakob Stausholm said. He added that “we are not going to make two parallel infrastructures, we need to find ways and means to cooperate.”

More than 80% of China’s iron ore comes from imports, meaning the country is always looking to secure reliable, affordable supplies, especially after ties soured with Australia, the source of about 60% of imports. Iron ore prices are currently high, up 118% year-on-year to $178.45 per ton, according to the Platts Iron Ore Index compiled by S&P Global Platts.

The average cost of ore from Simandou is predicted to be $35 to $45 per ton, leading to speculation that the mine could send a shock through the global ore market if it came online.

The robust prices are mostly driven by China’s strong economy as well as the fact that much of the financial market has shifted from shorting the commodity to a long position, said Stausholm. However, he added that iron ore futures contracts are trading below their expected spot price at maturity, which means investors are expecting the commodity’s price to decline.