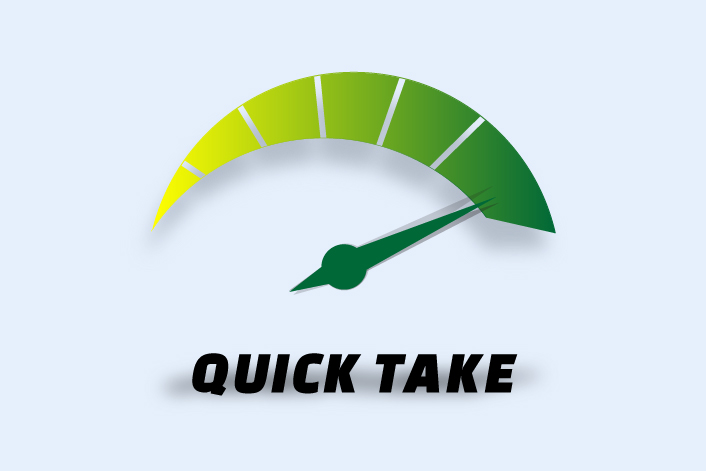 What’s new: A former boss of a state-owned military equipment giant has come under a graft investigation, in one of the latest cases in China’s years-long campaign against public-sector corruption.

The background: China’s sweeping campaign to clean up corruption at all levels has impacted a multitude of senior officials and businessmen in recent years.

Yin, 65, is a veteran in the military equipment industry. He joined China North Industries in 2010 to become its party chief, and served as its chairman from 2013 to 2018. Previously, he spent eight years at another state-owned defense-equipment titan, China South Industries Group Co. Ltd., where he worked as a deputy general manager from 2002 to 2010.