By Tang Ziyi and Zhang Yuzhe 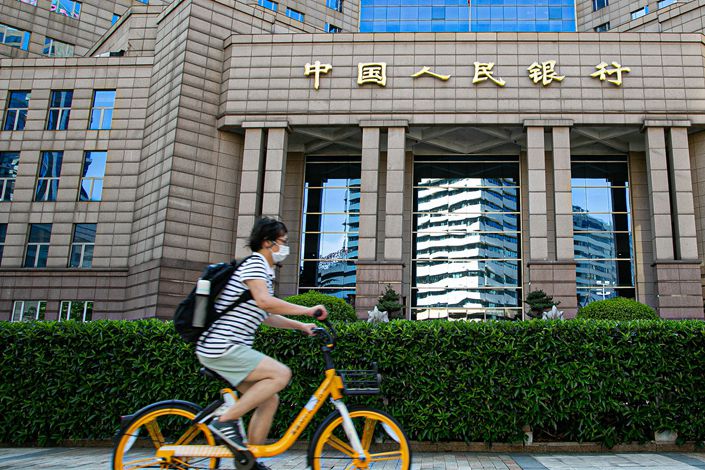 China’s financial regulators are raising standards for the top brass at companies that do a significant part of their business in finance as it continues efforts to bring its once freewheeling fintech giants like Ant Group Co. Ltd. into line.

The measure is the government’s latest move to regulate tech and other companies that operate financial businesses more like traditional financial institutions to prevent executives from taking advantage of their positions.

In new regulations (link in Chinese) released Friday, the People’s Bank of China (PBOC) specified detailed qualifications for directors and supervisors, as well as senior executives who “have a big impact” on the operational management, risk control and decision-making at financial holding firms, like the general manager.

The central bank also promised to keep track of the appointments and hold people accountable if major violations take place on their watch.

The chairman and vice chairman of the board of directors, the chairman of the board of supervisors, and the general manager and vice general manager of these holding companies will need to have at least eight years of experience working in the financial industry, or at least 10 years of experience in relevant positions in economics, according to the regulations. They will also be prohibited from working in the same position at a financial holding firm for more than 10 years.

The rules also said that some people are not allowed to be appointed as a financial holding company’s director, supervisor or senior management. One example would be a person who holds more than a combined 5% stake in the company along with their close relatives under the situation that the net value of the stake is lower than that of the credit lines they obtain from the firm. The goal is to prevent these people from falling under a conflict of interest.

In recent years, regulators have stepped up oversight of the country’s fintech industry as many companies have expanded blindly and created mounting risks to the financial system. Ant Group, whose blockbuster IPO was suspended last November in the wake of tightened regulations, has begun to enclose all its financial operations in a wholly owned subsidiary that is applying for a financial holding company license.