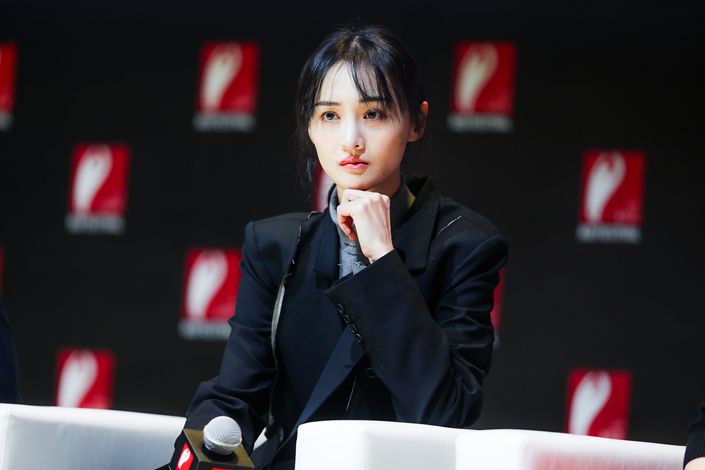 Film and TV production company Beijing Jingxi Culture and Tourism Co. Ltd. (000802.SZ) will be slapped with an “ST” label, signifying “special treatment,” to flag the risk to investors after its stock resumes trading on May 6, according to its Friday filing (link in Chinese) to the Shenzhen Stock Exchange.

The reason behind the labeling is the company’s noncompliant internal controls. The company’s auditor gave an adverse opinion on its 2020 internal control report, causing a one-day suspension of the company’s trading on April 30 in accordance with the rules of the bourse. The auditor said (link in Chinese) that the company failed to effectively manage its investment in film and TV drama production.

It is not the first time Beijing Jingxi, known for producing a number of popular films such as “Hi, Mom” and “The Wandering Earth,” has been mired in trouble. In April 2020, the company said (link in Chinese) that it had inflated its 2018 financial results, and in December the securities watchdog put the company under investigation for allegedly inflating (link in Chinese) its revenue by 460 million yuan ($71 million) and net profit by 191 million yuan in its 2018 report.

The inflated revenue could be related to the recent scandal surrounding actress Zheng. Last week, the country’s tax authorities started to investigate possible tax evasion by Zheng, who has been accused of getting paid 160 million yuan — a breach of salary cap rules — for her role in drama “A Chinese Ghost Story” (只问今生恋沧溟).

The drama was produced by a wholly owned unit of Beijing Jingxi. In its 2018 report, the company claimed that the show and another period drama generated 358 million yuan and 102 million yuan, respectively, which add up to the inflated revenue of 460 million yuan the company revealed later in 2020.

Zheng was also accused of evading taxes. The Beijing Jingxi unit agreed to pay her some 48 million yuan directly and invest the rest into a company controlled by her mother, according to a video posted online by Zheng’s former partner Zhang Heng.

On Thursday before the trading suspension, the stock of Beijing Jingxi closed down 3.19% to 5.47 yuan per share.