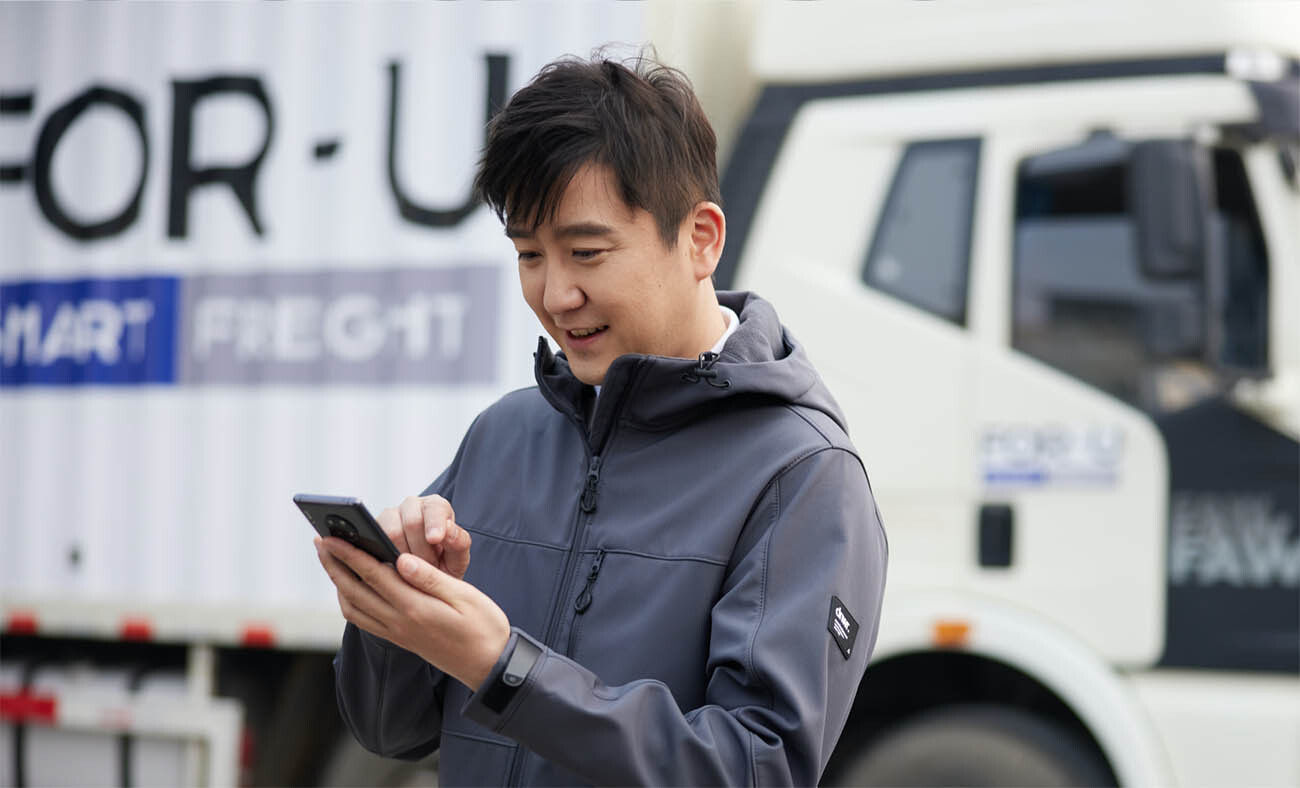 ForU Worldwide, a Chinese truck-based logistics company that uses big data and artificial intelligence (AI) to improve operations, has filed for an IPO in the U.S., even as the American securities regulator tightens auditing standards for foreign firms.

Beijing-based ForU, which is backed by investors including Plum Ventures, Legend Capital, Matrix Partners China and JD Logistics, plans to list American depositary shares (ADSs) under the symbol “FOYO,” according to its prospectus filed last week with the U.S. Securities and Exchange Commission.

ForU did not disclose how many shares it will offer, but set a placeholder sum of $100 million. The company said that it intends to use net proceeds to expand its business and invest in research and development, as well as for general corporate purposes.

In the first quarter of 2021, ForU suffered a net loss of 54.5 million yuan ($8.3 million), greater than its 50.2 million yuan loss that it reported a year earlier. Its quarterly revenue grew 76.1% year-on-year to 1.2 billion yuan, according to its prospectus.

Since its founding in 2015, ForU has used the big data and AI technologies to develop three platforms responsible for pricing, order dispatching and dealing with problems like risk control and customer enquiries, according to its website.

The company has also shifted more focus to autonomous technology in order to enhance efficiency as the technology is considered to be more easily applied to trucks than passenger vehicles because trucks tend to operate in less complex road conditions such as on highways.

In August 2020, ForU partnered with Trunk, a 4-year old Beijing-based startup that develops autonomous driving technology for trucks, to set up a joint venture to explore the commercial use of the technology in cargo transportation. The two companies have recently announced the launch of a joint commercial autonomous freight pilot program, under which ForU will deploy a fleet of trucks powered by Trunk’s technology on a route between Beijing and Shanghai later this month.