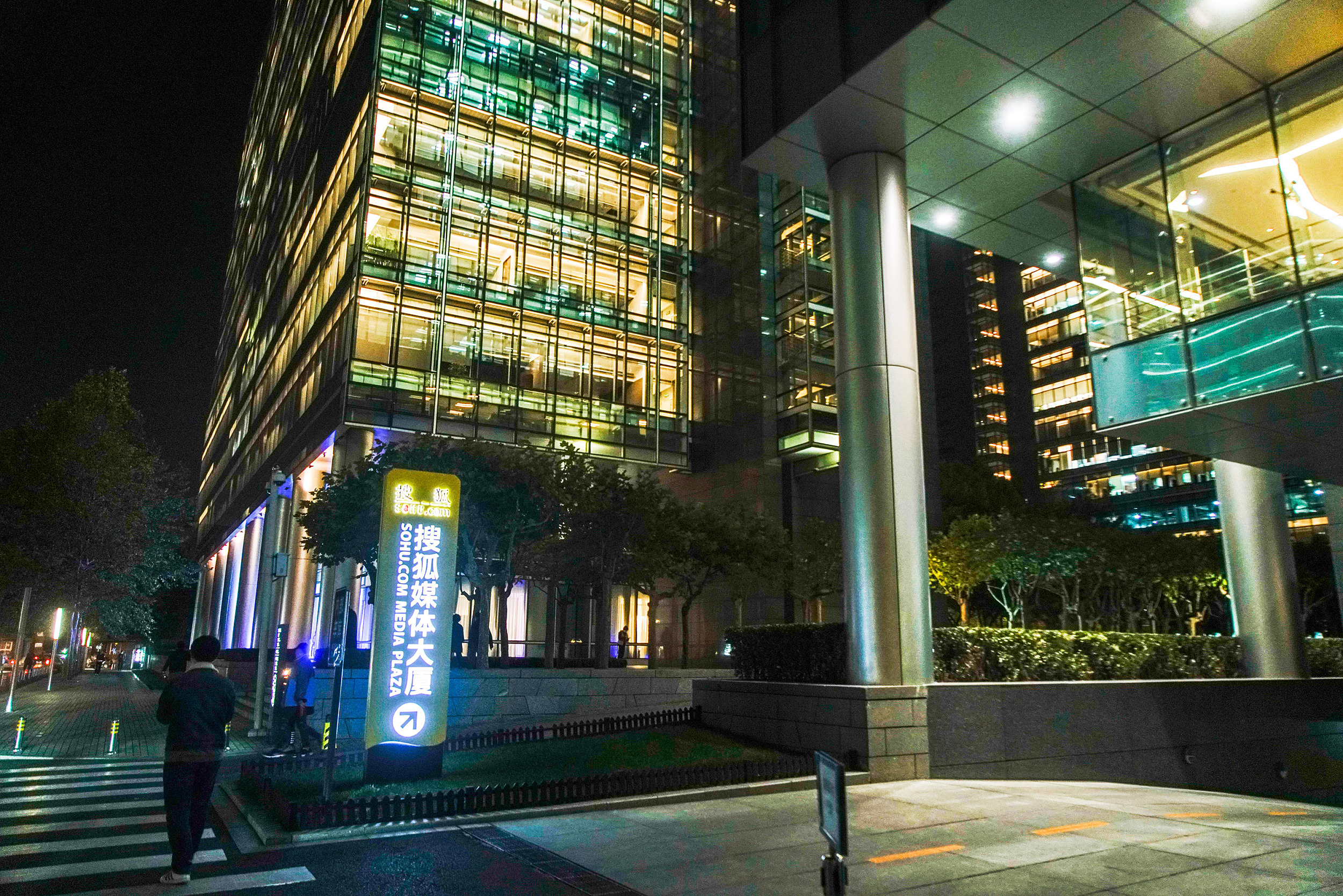 Sohu.com, one of China’s oldest internet companies, became profitable in the first quarter of 2021, largely helped by robust growth in online games.

In the three months through March, Beijing-based Sohu logged a non-GAAP net profit of $37 million, compared with a net loss of $8 million in the same period of last year, according to its latest earnings report released on Friday.

The turnaround came as the company’s total revenue grew 24% year-on-year to $222 million, nearly 80% of which came from its online game business that generated revenue of $176 million, representing a year-on-year increase of 32%, the financial report said.

In April last year, Sohu completed the privatization of Changyou.com, a gaming company which began as a business unit of Sohu in 2003 and was later spun off in a Nasdaq IPO in 2009. After the privatization deal, Changyou’s profit would be wholly attributable to Sohu.

Sohu’s Nasdaq-listed shares closed up 3.16% at $17.63 on Friday after the release of the results.