By Peng Qinqin and Liao Zhaolong 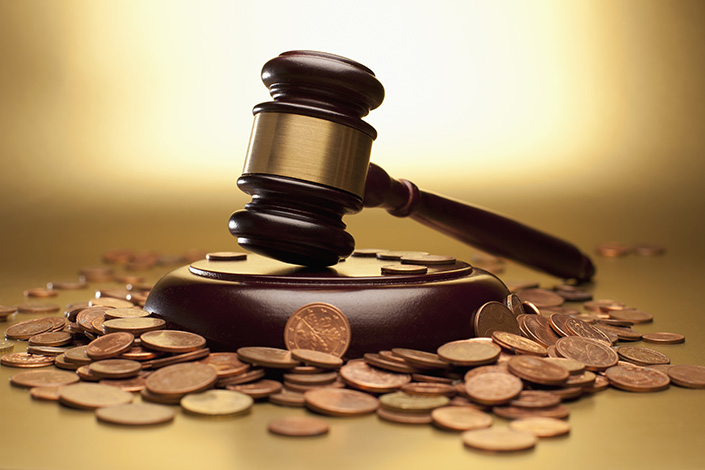 China could introduce of a list of countries and regions where the risk of money laundering and terrorist financing is high. Photo: VCG

China is planning to beef up its law against money laundering with higher fines and a broader scope, according to a draft revision that would be the first update to the law in more than 14 years.

The People’s Bank of China (PBOC) on Tuesday released a draft of the revised Anti-Money Laundering Law (link in Chinese) that aims to adapt to changing financial practices and growing money laundering risks at home and abroad.

The revision would extend the scope of the law, which came into effect in 2007, to improve enforcement against terrorist financing and stipulate nonfinancial parties’ obligations in preventing money laundering. It would also increase fines for violating the law and failing to comply with preventive measures.

The draft says the law would also apply to any foreign money laundering and terrorist financing activity that threatens China’s national security, its financial stability, or the rights of Chinese citizens and organizations. It would also require foreign financial institutions to cooperate with money laundering investigations or risk getting blacklisted.

Under the revision, China could introduce a list of countries and regions where the risk of money laundering and terrorist financing is high.

In addition to traditional financial institutions such as banks and insurers, the draft clarifies that nonbank payment companies and online microlenders, as well as nonfinancial institutions — including real estate agencies and developers, accounting firms and precious metal exchanges — would also be required to adopt control and monitoring measures to prevent money laundering by their clients.

These proposed rules are consistent with those that financial regulators proposed in a draft regulation on March 31. That draft was created in response to the shortcomings in enforcement of the law that the Financial Action Task Force identified in separate reports in 2019 and 2020. China is due to report its progress this year to the task force in October.

The draft revision also addresses the oft-cited failure to impose larger fines on those engaged in money laundering. The draft sets the maximum fine for financial institutions that help conceal illegal gains at 10 million yuan ($1.6 million) — up from 5 million yuan currently — or one-tenth of the illegal gains. The fine would be set at whichever of the two figures is higher. For nonfinancial firms, fines would be set at one-fifth of those for financial institutions.

In recent years, China has stepped up money laundering oversight by strengthening regulations and imposing higher penalties. Last year, the PBOC issued a record 628 million yuan in fines for violations of money laundering rules, nearly three times the amount of the previous year, according to PricewaterhouseCoopers LLP.