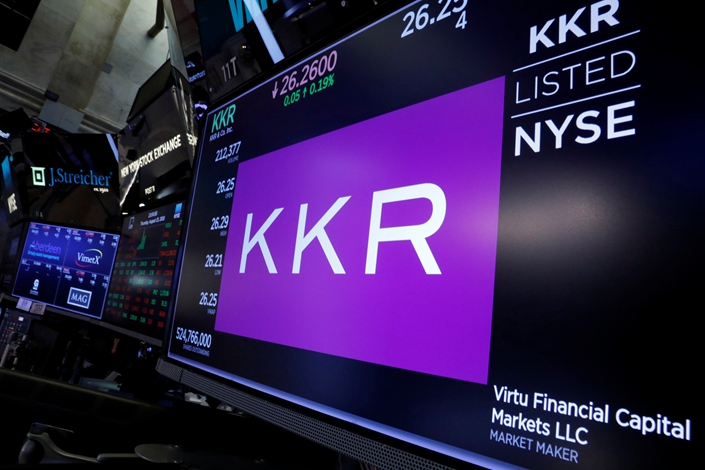 “It is clear that the working population will decrease,” he said. “Using technology to increase productivity is something that has been said for a long time, but every company is finally taking on the task seriously.”

Each startup investment will likely be between 3 billion yen and 5 billion yen ($27 million and $45 million) per deal, he added.

KKR is beefing up its team of Asia tech investors and has hired experts in mainland China, Hong Kong and Southeast Asia. This month it appointed Akira Kurabayashi, managing partner at Japanese venture capital firm DNX ventures, as an industry adviser.

Kurabayashi is one of Japan’s leading experts in business-to-business software, a key area of focus for KKR, Yatagawa said. There has been a rise of cloud-based software startups that focus on specific functions, such as human resources and marketing. “Due to the unique business practices in each country, there will be many cases where bringing global tools will not be suitable,” Yatagawa said.

KKR made its first bet in the area by backing marketing software company From Scratch in 2019. In April, the company invested in Netstars, which offers code-based payment services to offline stores. Yatagawa said financial technology will also continue to be an attractive sector as the pandemic accelerates the adoption of cashless payments.

Japan has lagged peers in Asia in producing unicorns — private companies valued at $1 billion or more. One commonly cited issue has been the tendency for startups to go public early in their life cycle, which forces them to sacrifice growth for profit. The growing number of deep-pocketed investors such as KKR is enabling loss-making companies to stay private and expand their operations before going public.

That trend has led to a string of large IPOs, such as accounting software startup Freee, which went public in 2019 and now has a market capitalization of nearly $4 billion. But performance has been mixed — the tech-heavy Mothers index has fallen about 6% since the start of the year.

One possible solution is to invest at an earlier stage in a company’s life cycle. “Our sweet spot is series D,” Yatagawa said, referring to a startup’s fourth major round of funding, “but we may have to take a risk ... and go in early.”