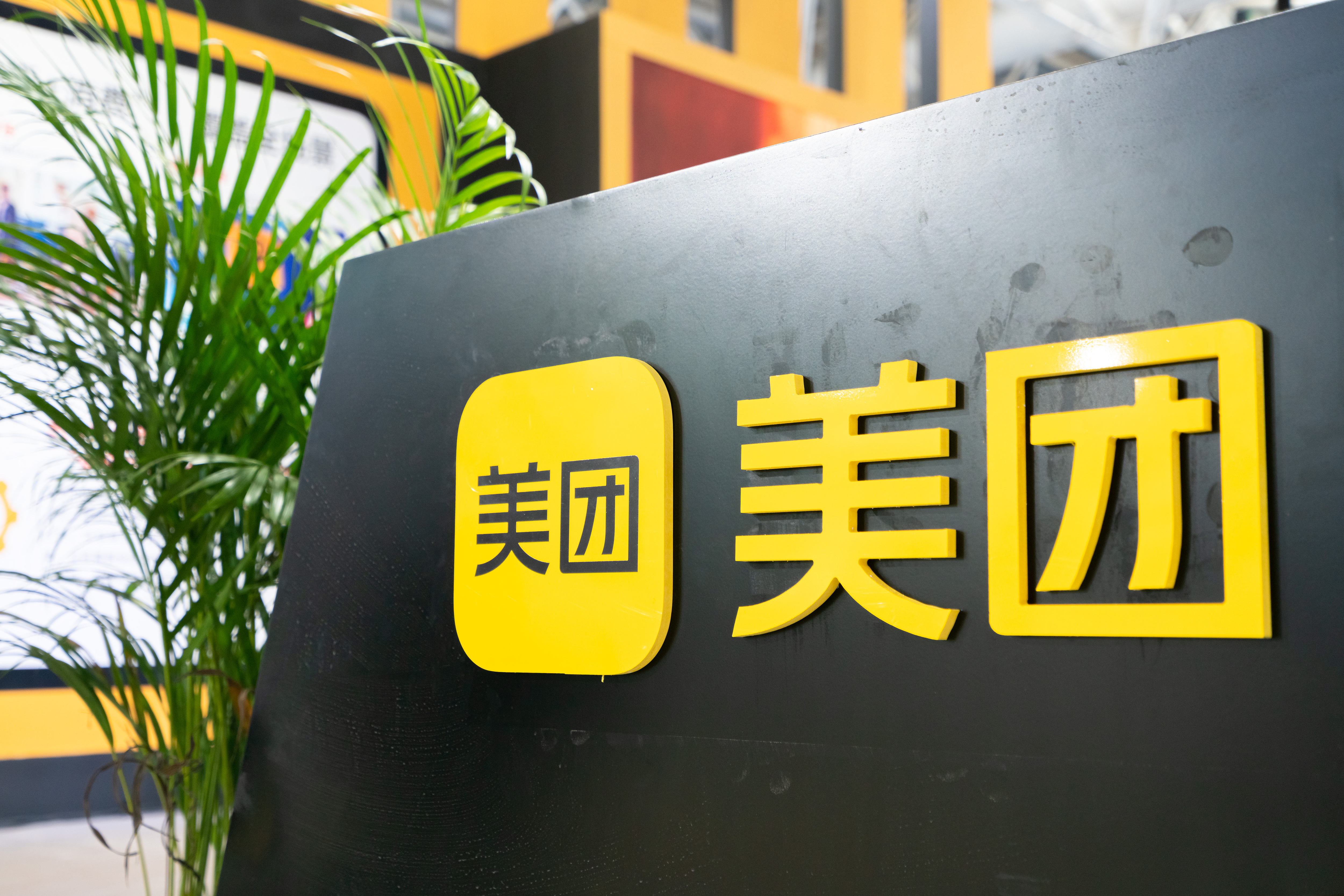 Beijing-based lifestyle service and food delivery giant Meituan has launched a fund to boost the research and application of green technology, as China pledges to reach peak carbon emissions by 2030 and reach carbon neutrality by 2060.

Meituan will initially inject 500 million yuan ($78 million) into the Meituan Green Tech Fund, which will be used to finance scientists’ research on fundamental low-carbon technology as well as support demonstration projects designed to encourage the technology’s application in packaging, recycling and smart supply chain operations, Meituan said in a statement on Friday.

Meituan also said that it plans to launch a so-called “carbon account” that merchants on its platform and users can use to record their carbon footprints as reflected in the number of recycled packaging and nondisposable tableware they use.

Friday’s announcement comes a day after Meituan’s billionaire founder Wang Xing unveiled plans to transfer $2.2 billion worth of his company holdings into a separate charitable fund that will focus on areas such as education and scientific research.