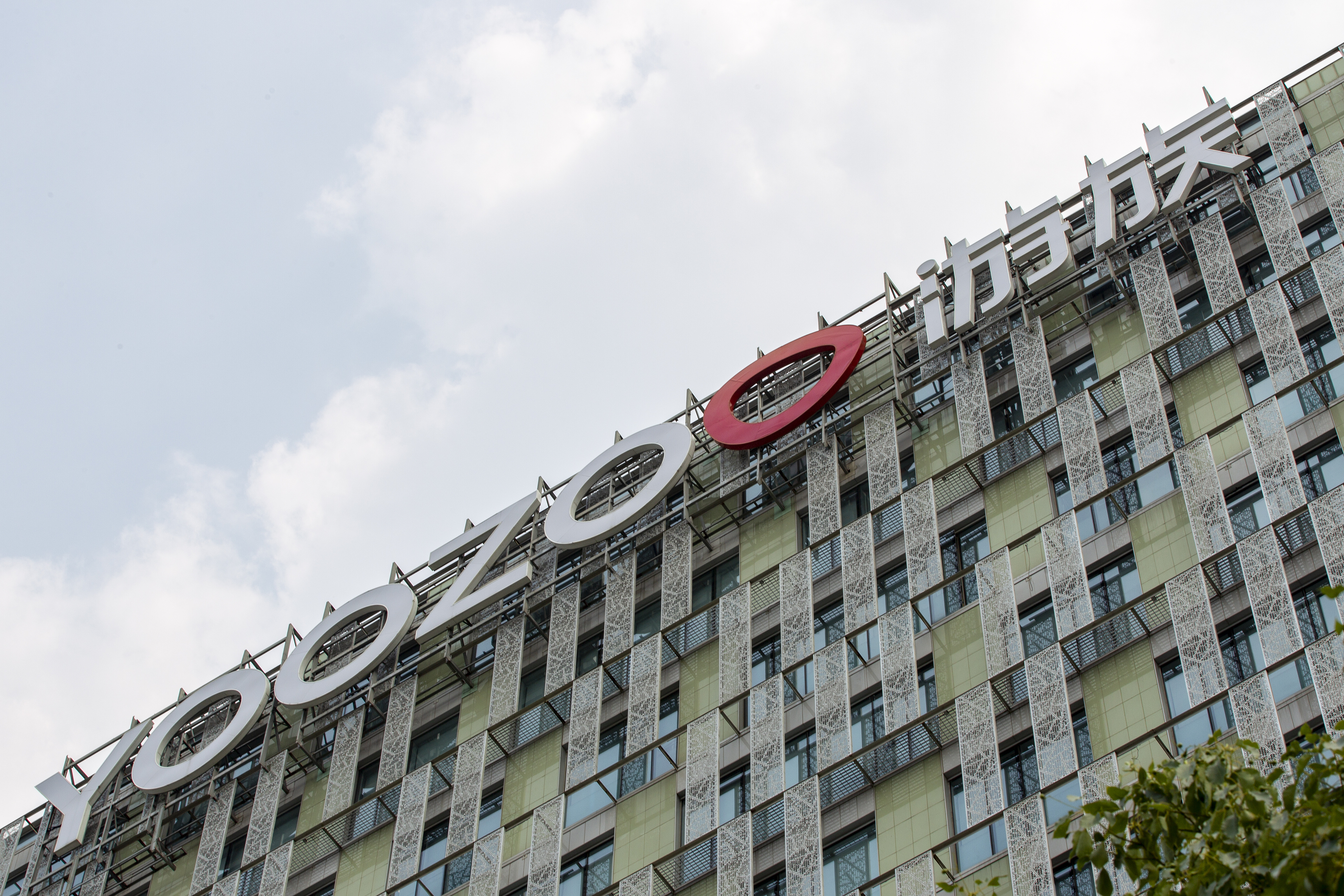 A consortium led by Chinese internet stalwart Sina Corp. is reportedly in talks to buy a stake in Yoozoo Games, a Shanghai-based video game developer which made headlines late last year when its founder Lin Qi was poisoned to death.

Sina, together with Weibo Corp. and a Shanghai-based state investment fund, is in final talks with Yoozoo Chairwoman Xu Fenfen to acquire 18% of the company in a deal that is likely to close in the coming weeks, Reuters reported Monday, citing sources familiar with the matter.

Xu is the former wife of Lin, and their three children have inherited Lin’s 24% controlling stake in Yoozoo following his death. But since all three are minors, Xu effectively controls the company until they reach adulthood.

According to Reuters, the consortium is also looking to buy the remainder of the 24% stake in the coming months.

The news comes as Sina is betting big on gaming in a bid to diversify its revenue base beyond online advertising on its news portals and Twitter-like Weibo social media platform.

In April, Reuters reported that Chinese video streamer Bilibili, which counts gaming as one of its major revenue sources, was in talks to buy a separate 24% of Yoozoo’s shares in a deal valued at nearly 5 billion yuan ($764 million).