Xiaomi, Vivo and Oppo Sold One-Third of the World’s Smartphones in First Quarter 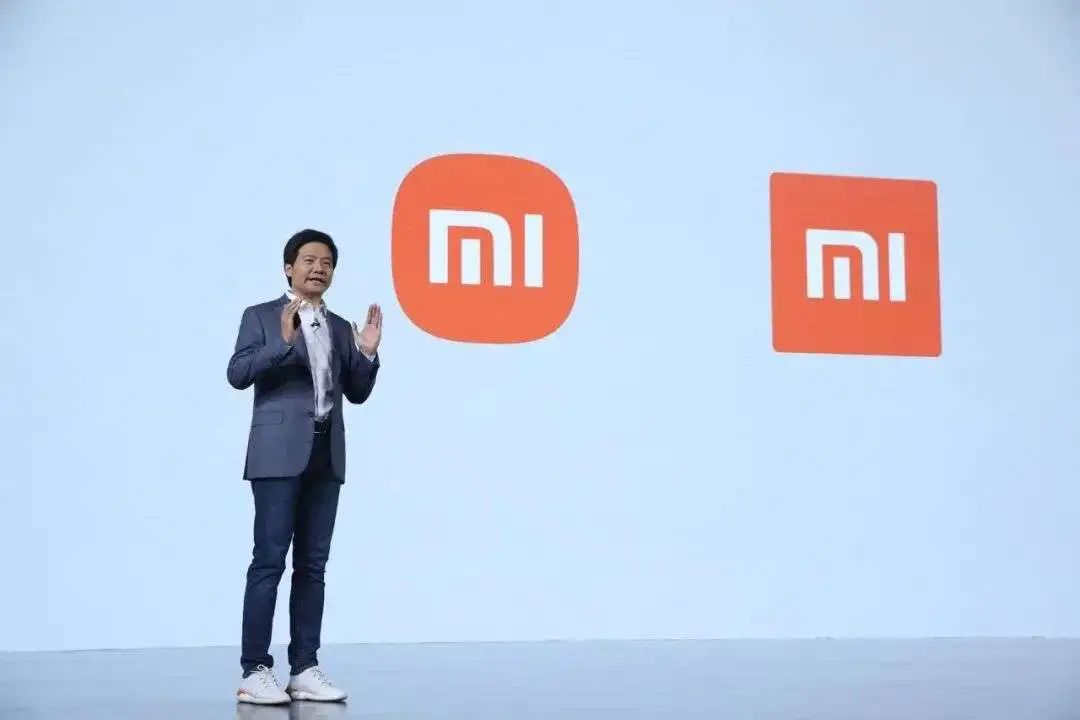 Xiaomi, Vivo and Oppo made the ranking of world’s top five smartphone vendors in the first quarter of 2021, according to research firm Gartner, collectively controlling a third of a global market from which U.S.-sanctioned Huawei has retreated.

In the three months through March, Xiaomi retained its status as the world’s third-largest smartphone vendor, with sales growing 65% year-on-year to 48.9 million devices during the period, giving it a global market share of 12.9%.

Vivo and Oppo ranked fourth and fifth with a basically equal share of the market — 10.2%. The two companies’ sales jumped 73% and 60% year-on-year in the first quarter to 38.7 million and 38.3 million units respectively.

Gartner attributed the Chinese smartphone makers’ sales growth to increased demand for their 5G-enabled phones and the decline of Huawei and LG. Huawei suffered a severe contraction in smartphone sales starting in the second half of last year largely due to chip shortages caused by U.S. sanctions. In April, South Korea’s LG announced it would close its money-losing smartphone division, a move that Reuters reported would leave its 10% share of the North American market, where it is the third-largest smartphone brand, ripe for being gobbled up by Samsung and Apple.

According to Gartner, in the first quarter of 2021, Samsung was still the global market leader with a share of 20.3%, followed by Apple which controlled 15.5%.