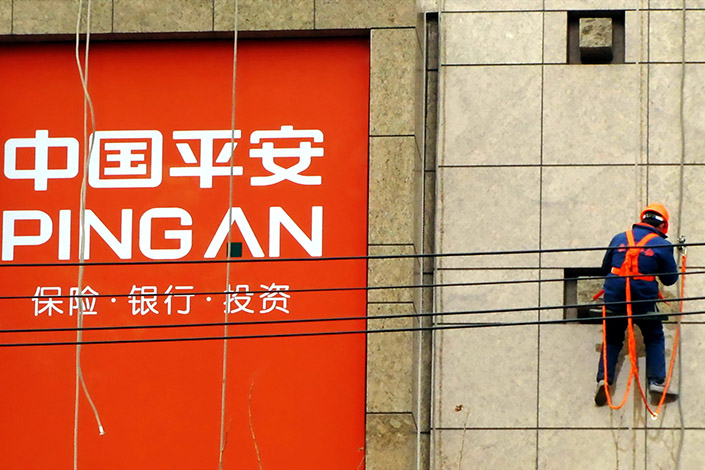 pictureA billboard for Ping An in Shanghai. Photo: VCG

Thai conglomerate Charoen Pokphand Group Co. Ltd. (CP Group) has offloaded another HK$16 billion ($2 billion) of its holdings in Ping An Insurance (Group) Co. of China Ltd. (601318.SH/02318.HK), in the wake of the insurance giant’s muted profit growth in the first quarter of this year.

CP Group sold about 183 million of the insurer’s Hong Kong-listed shares, or about 1% of its total shares, according to a Thursday filing (link in Chinese) with the Hong Kong Stock Exchange. Caixin estimated the value of the 1% stake based on the average year-to-date price of Ping An’s shares.

CP Group still retains a 6.85% stake in Ping An, which is also listed in Shanghai, leaving it as the insurer’s the largest shareholder.

Charoen Pokphand, also known as Chia Tai Group on the Chinese mainland, is owned by Dhanin Chearavanont’s family, one of the richest in Thailand. The sprawling conglomerate operates businesses in a variety of industries, including retail, agriculture, pharmaceuticals, real estate, finance and manufacturing. In 2013, CP Group purchased a 15.57% stake in Ping An from HSBC Holdings PLC, then the insurer’s largest shareholder.

Ping An reported lackluster profits in the first quarter, as the company had to set aside a large sum as a provision, which totaled 18.2 billion yuan ($2.8 billion), to cushion itself from potential losses due to its exposure to a cash-strapped property developer.

In February, Ping An said that it was exposed to risk from its investment in China Fortune Land Development Co. Ltd. (600340.SH). The investment amounted to 54 billion yuan including 18 billion yuan in equity and 36 billion yuan in bonds. That month the developer — which counts Ping An as its second-largest shareholder — said it and its subsidiaries had defaulted on more than $800 million in debt due to a liquidity squeeze amid Chinese regulators’ tightening restrictions on borrowing in the real estate sector.

Ping An’s core offline insurance business has gradually recovered from the pandemic, but the impact on consumer demand and the company’s long-term insurance products still lingers, according to its first-quarter earnings report.

The insurer’s net profit rose 4.5% year-on-year in the first three months of 2021, coming off a low base from a year earlier, when it fell 42.7%. Still, the latest growth figure was way down from the fourth quarter of 2020, when the company’s profits more than doubled year-on-year.