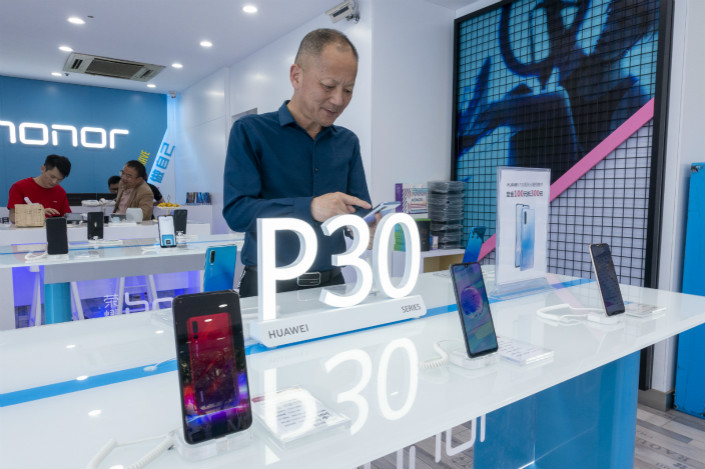 Chinese smartphone-makers Oppo, Vivo and Xiaomi made the ranking of the world’s top five 5G mobile phone brands in the first quarter of 2021, with each reporting double-digit sales growth from the previous quarter.

In the three months through March, Oppo was the world’s second-largest 5G smartphone vendor, with shipments jumping 55% quarter-on-quarter to 21.5 million, giving it a global market share of 15.8%, according to Strategy Analytics.

The growth in shipments of the three Chinese brands came as Apple suffered a quarter-on-quarter shipment decline of 23%. In the first quarter, Apple controlled 29.8% of the segmented market, down from 40.7% in the fourth quarter of last year. However, the share contraction did not change Apple’s position as the world’s leading 5G smartphone seller in the first quarter of 2021.