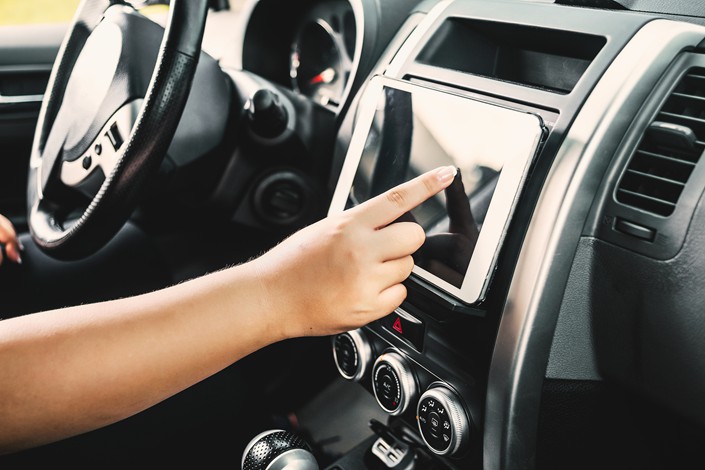 Hangzhou-based smart car startup Ecarx is beginning to benefit from its ties with Chinese automaker Geely, as tech firms increasingly pair up with traditional automakers to grab a slice of the lucrative “connected vehicle” market.

According to a joint statement released Tuesday, Geely’s new Xingyue L model will be the first to use a smart cockpit system that Ecarx has co-developed with Michigan-based car-part supplier Visteon and U.S. chipmaking giant Qualcomm. Ecarx counts Geely as a major strategic investor.

The system allows drivers to interact with a variety of in-car devices such as an AI-enabled voice assistance system and an “infotainment system,” according to the statement.

Apart from its partnership with Ecarx, Geely has set up a smart electric car manufacturing joint venture with Baidu, to which the search engine giant will offer its self-driving car systems.