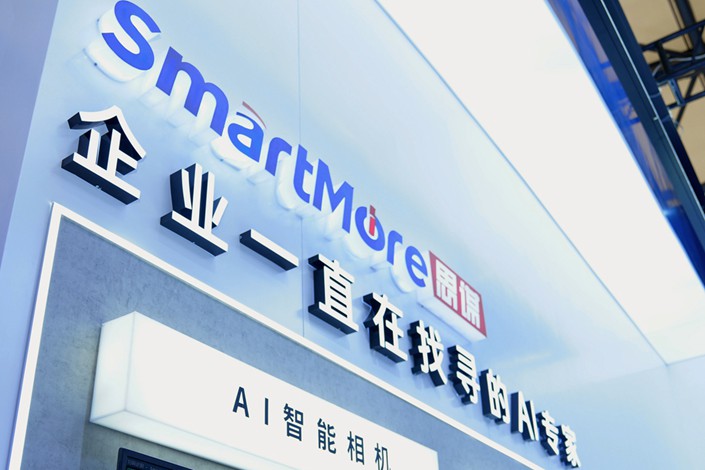 SmartMore, a Chinese startup that develops artificial intelligence (AI) for manufacturing, has raised $200 million in its series B funding round, as more and more businesses embrace the technology’s promise of greater production efficiency.

Shenzhen-based SmartMore said that it plans to use the fresh capital to boost research and development.

Since its inception in 2019, SmartMore said that it has created more than 30 intelligent manufacturing systems for a variety of industries, such as aircraft assembly and optical-component making, with clients including Airbus, Carl Zeiss, Bosch and Canon.

One of its most popular products is an industrial AI platform SMore Vimo, which features functions such as tracking the quality of produced parts, components or materials throughout the manufacturing process, according to the company.

SmartMore’s latest funding round comes against the backdrop of the Chinese government upping efforts to boost smart manufacturing, sparking a surge in investment across the AI, robotics, information technology and electrical equipment sectors.