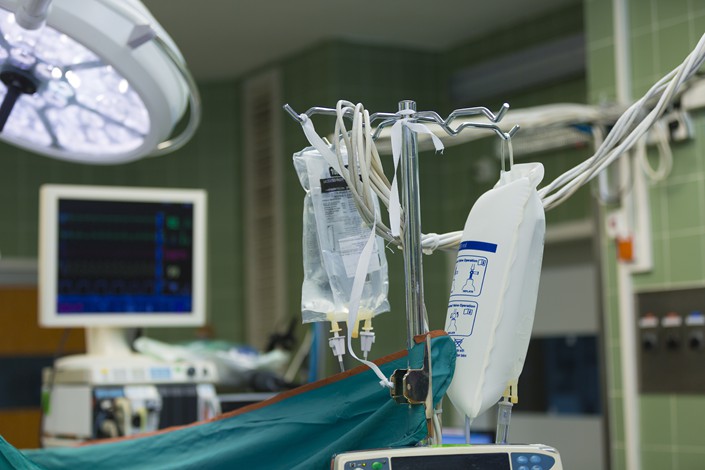 London-headquartered venture capital firm Eight Roads Ventures, which invested in Alibaba as early as 1999, is launching a $400 million fund to focus on early-stage investment in China’s medical industry, as institutional investors are growing more interested in the country’s tech firms amid a national push for global technological supremacy.

The new fund will focus on investing in promising medtech and life science companies engaged in drug development, medical equipment manufacturing, medical diagnostics and treatment, as well as telemedicine, Eight Roads said in a statement Tuesday.

Eight Roads did not disclose who will contribute money to the fund, but said that its sister fund F-Prime Capital in the U.S. will give support.

So far, Eight Roads, which has teams in China, Japan, India, Europe and the U.S., has invested in more than 200 medtech companies globally, about 50 of which are based in China, according to the statement.