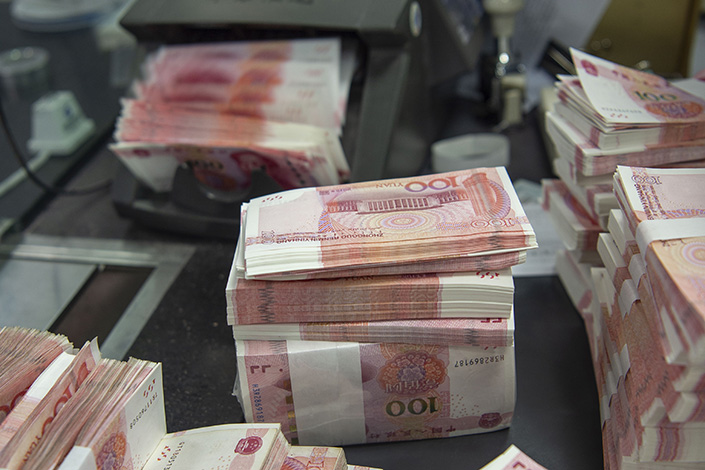 China’s central bank announced Friday that it will cut the amount of money banks need to hold in reserve, unleashing more cash into the financial system in an effort to help businesses struggling as commodity prices surge.

The People’s Bank of China (PBOC) said it will lower the reserve requirement ratio (RRR) for financial institutions by 50 basis points Thursday, leaving them with more money available to lend to businesses, according to a statement (link in Chinese) published on the central bank’s website. The cut will not apply to those already subject to a RRR of 5%, the lowest of all financial institutions.

The move came just two days after the State Council, China’s cabinet, called for a reduction in the RRR. The cut aims to help the real economy, especially small businesses that suffered from rising costs due to soaring commodity prices this year, the PBOC said.

China is a major importer of commodities such as oil, iron ore and coal, whose prices have surged this year. This has fueled domestic inflation and cut into Chinese corporate profits, especially those in downstream industries that produce finished goods sold to consumers.

After the cut, the weighted average RRR of financial institutions will fall to 8.9%, the PBOC said.

Still, a central bank spokesperson pointed out that the cut does not represent a shift in its stance of maintaining a stable monetary policy (link in Chinese).