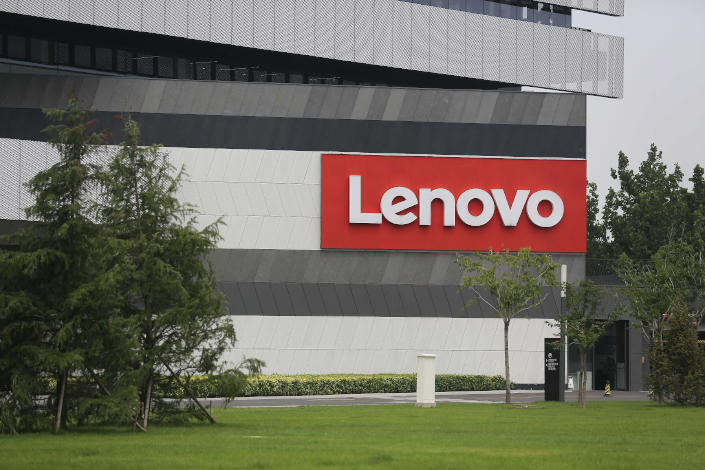 Lenovo retained its crown as the world’s largest PC seller in the second quarter of 2021 with a market share of 24.1%, but its shipment growth trailed that of the overall market, according to research firm Gartner.

In the three months through June, the Chinese company shipped 17.3 million PCs, including desktops and laptops, up 3.6% year-on-year, Gartner said.

It was Lenovo’s fifth straight quarter of year-on-year growth, a performance Gartner attributed in part to in-house manufacturing operations, which gave it better control over component supply than its outsourcing reliant rivals.

Overall, global PC shipments rose 4.6% year-on-year in the second quarter to 71.6 million units, according to Gartner.