By Guan Cong and Guo Yingzhe 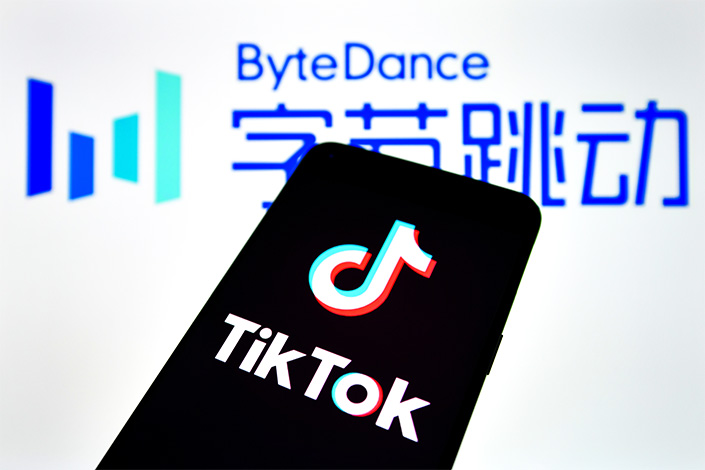 The comments illustrate how ByteDance is attempting to reassure users and regulators over privacy and security concerns involving facial recognition technology. The company in February agreed to pay $92 million to settle privacy lawsuits in the U.S. claiming its global short video unit TikTok illegally recorded facial-scan images of users and disclosed private data to third parties.

Douyin’s daily active users had surpassed 600 million by the end last year, according to company data.

When users apply special effects to images of their faces, Douyin only collects the data of a few points on their facial features and the data will only be used in their own devices, Yang said.

But concerns have been mounting over the potential abuse of facial recognition, especially “deepfake” technology, by artificial intelligence-powered video apps which could result in leaks of personal information and realistic doctored videos and news. In 2019, the U.S. Congress passed an act that mandated deepfakes to be watermarked for the purpose of identification.

Former U.S. president Donald Trump launched a series of investigations and banned the app, although that has since been lifted by his successor President Joe Biden. India banned the app last year over cybersecurity concerns in the wake of border skirmishes with China.