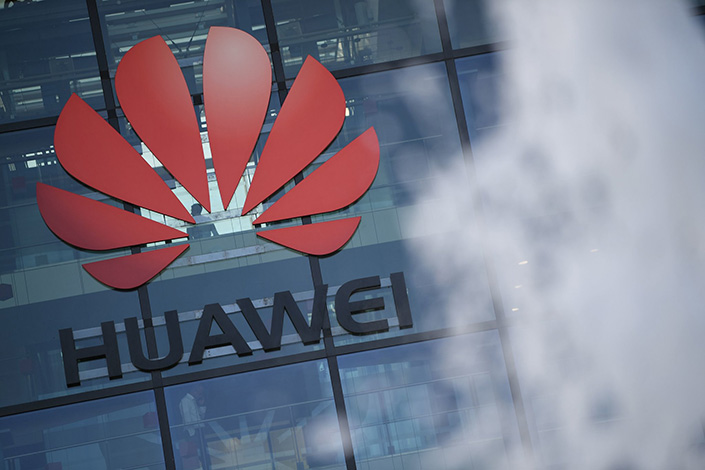 Huawei reported a 38% decline in sales to 168.2 billion yuan ($26 billion) for the three months ended in June

The Shenzhen-based company reported a 38% decline in sales to 168.2 billion yuan ($26 billion) for the three months ended in June, according to Bloomberg calculations from first-half figures provided by the company. For the first half, the company posted sales of 320.4 billion yuan and a profit margin of 9.8%, which translates into net income of 31.4 billion yuan. Profit for the June quarter was 14.5 billion yuan.

“These have been challenging times,” Rotating Chairman Eric Xu said Friday in a statement. “Our aim is to survive, and to do so sustainably. Despite a decline in revenue from our consumer business caused by external factors, we are confident that our carrier and enterprise businesses will continue to grow steadily.”

A series of Trump-era bans cut Huawei off from U.S. partners and other key chip suppliers such as Taiwan Semiconductor Manufacturing Co., forcing the Chinese company to seek new cash cows in the electric car, solar farm and smart city sectors. The company also said earlier this year it will start charging mobile giants like Apple Inc. royalties for its trove of wireless 5G patents, creating a potentially lucrative revenue source.

Revenue from the consumer business, which once contributed more than half of Huawei’s total, shrank nearly 47% to 135.7 billion yuan in the first half. The company last year spun-off its Honor unit in a bid to free the budget smartphone maker from U.S. sanctions. Long-time rivals Xiaomi Corp., Oppo and Vivo have been eroding Huawei’s market share in the phone market both at home and globally. Beijing-based Xiaomi overtook Apple in the second quarter to become the world’s second-largest smartphone vendor after Samsung Electronics Co., Canalys said in July.