Evergrande in Talks to Sell Stakes in EV, Property Services 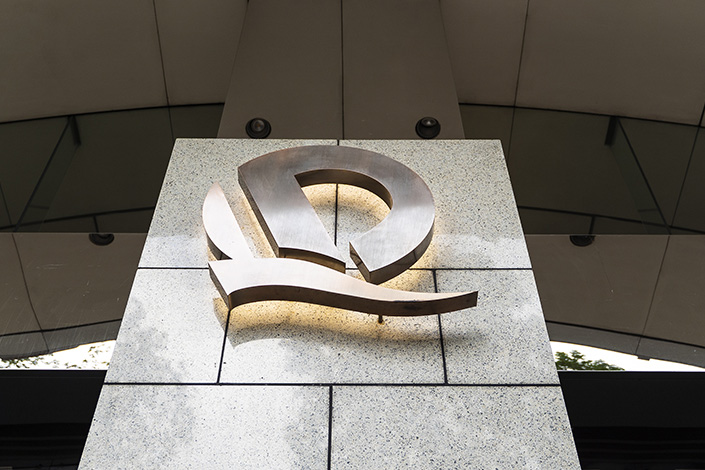 The discussions involve “several independent third party investors,” the company said in a statement to the Hong Kong exchange. No concrete plan or formal agreement has been determined or entered into, it said.

Evergrande has been offloading assets and listing units in an attempt to stave off a cash crunch. Evergrande’s equity and bond holders have been rattled in recent weeks by a series of reports about wary banks and unpaid suppliers. Last week, a Caixin report that creditor lawsuits against Evergrande would be consolidated triggered another slump in the developer’s bonds.

Potential sources of future funding for Evergrande include placements for its electric vehicle and property management units, and initial public offerings for operations including its beverage business, FCB, and amusement park and tourism properties, Fitch Ratings said earlier.

While the EV unit is one of its better-valued assets, the company reported a preliminary net loss for the first half of about 4.8 billion yuan ($740 million), almost double that of a year earlier, according to a filing late Monday night.

Evergrande is struggling to calm the concerns of rating agencies and investors. S&P Global Ratings cut Evergrande by two levels to CCC last week, just four notches above the designation for defaulted borrowers. It’s the second downgrade by S&P in less than two weeks and follows similar moves by Fitch and Moody’s Investors Services.

Shares in the property management arm and the EV startup jumped in Hong Kong Tuesday after a report that Evergrande was looking at selling the assets.