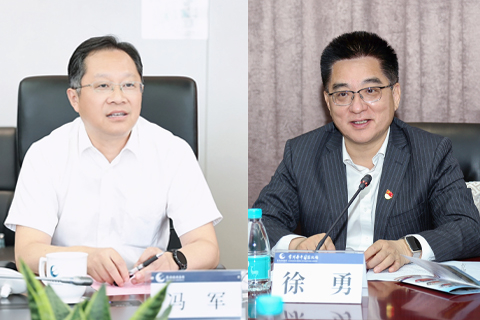 What’s new: Two top officials of state-owned Eastern Airport Group Co. Ltd. were placed under investigation after Covid-19 outbreaks spread across China from one of the airports they oversaw.

The graft buster didn’t elaborate on the reason for the investigations, but the move followed an earlier probe of three other officials at the Nanjing Lukou International Airport for poor pandemic control.

The background: A outbreak of the highly transmissible Delta variant has spread from the Lukou airport to 13 provinces, infecting 944 people as of Monday, government data showed.

The Nanjing outbreak was first identified July 20, when nine workers at Lukou airport tested positive for the coronavirus. The outbreak originated with a passenger flight from Russia.

The Central Commission for Discipline Inspection, the Communist Party’s top anti-corruption watchdog, said in a statement in late July that Lukou airport lacked supervision, was poorly managed and failed to implement all the required epidemic prevention and control measures.

The airport didn’t separate cleaners responsible for domestic flights from those serving international flights, resulting in cases being imported from outside China and causing further spread of the virus, the commission said.

A Lukou airport source said the mixed operation was part of cost control efforts pushed by Feng to counter slumping airport business amid the pandemic. In the first quarter of 2021, the Eastern Airport Group booked a net loss of 380 million yuan ($58.6 million) on 579 million yuan of revenue.