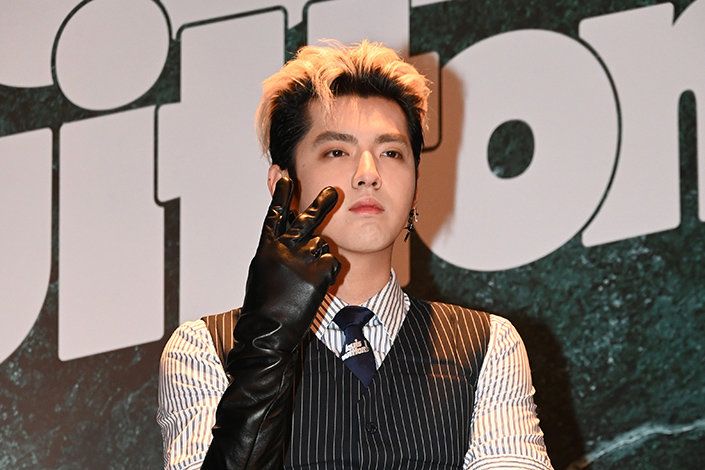 What’s new: Prosecutors in Beijing on Monday issued a warrant for the arrest of Chinese-Canadian pop star Kris Wu on suspicion of rape, according to a single sentence official statement (link in Chinese).

The background: Wu was detained (link in Chinese) last month after police began investigating online allegations that the 30-year-old “repeatedly tricked young women into sexual relations,” according to a police statement. Last month, Wu was publicly accused of a series of sexual assaults.

Under Chinese law, a rape conviction can result in a prison sentence of three to 10 years, or even longer if aggravating factors such as the involvement of minors under 14 or multiple victims are taken into account.