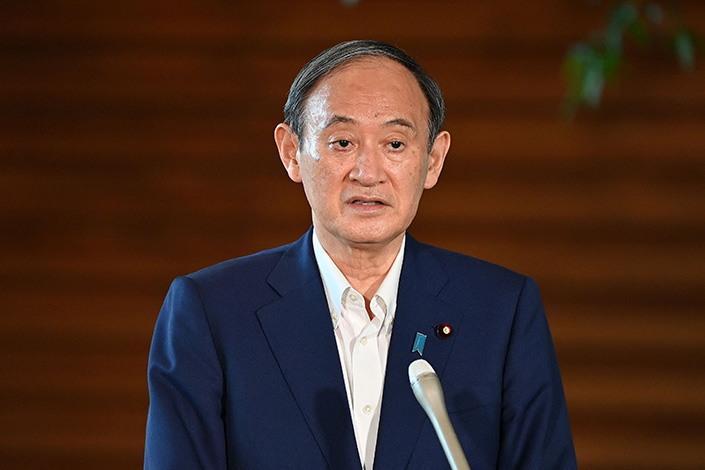 (Nikkei Asia) — Japanese Prime Minister Yoshihide Suga will resign as early as this month, opening the Liberal Democratic Party race to other candidates.

Also, the LDP’s selection process as it looks to fill senior leadership positions has stalled. The posts were supposed to be filled by this coming Monday.

The situation has made it difficult for Suga to continue running the administration.

Suga was planning to reshuffle party executives such as secretary-general Toshihiro Nikai and face the presidential election and the Lower House election with fresh faces.

But due to the slump in the approval rating of the Suga’s cabinet, there was widespread concern from within the party that it will lose the upcoming Lower House election if the prime minister himself does not change.