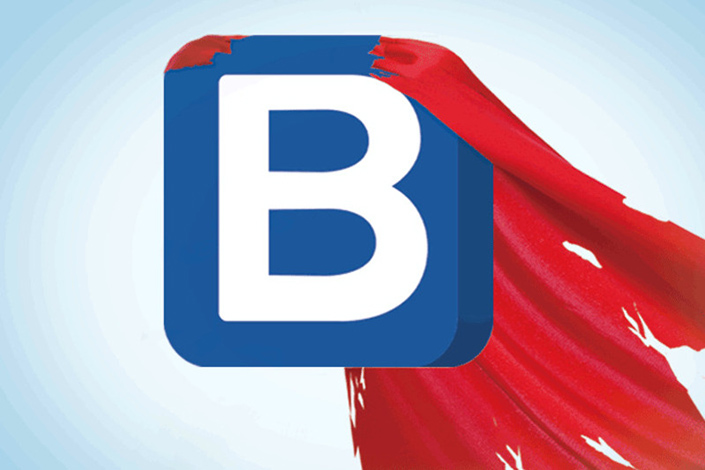 The Rapid Fall of China’s Most Famous Corporate Raider

Since the failed Vanke bid, Baoneng Investment Group is now $31 billion in debt after forays into cars and mobile phones fell short

Bidders for the $46 billion business with a prominent role in China’s chipmaking ambitions include SOEs from Guangdong, Beijing and Wuxi, plus Alibaba

Former Ant CEO Hu Xiaoming lays out how Alibaba will invest $15.5 billion over five years ‘on making a bigger pie’ for China

Meituan has revealed how it sets delivery times for its takeout drivers, amid criticism that unrealistic deadlines force them into risky behavior

After sweeping rule changes sank shares in industries from after-school tutoring to big tech, some investors have cried foul and nearly everyone is pushing for more predictability

Starting Oct. 10, trial program will give residents the chance to invest in wealth management products across the Greater Bay Area

Why China-U.S. Relations May Be Showing Signs of Thawing

As Xi and Biden speak for a second time this year, it’s clear that America needs China in confronting climate change and post-Afghanistan realities

Many Chinese kindergartens, mostly privately run, are facing difficulties in enrolling enough students as fewer babies have been born in recent years

Many Chinese migrants crossed the border illegally, often to engage in telecom and online fraud. China wants them back

What Does China’s Consumption Slowdown Mean for the Economy?

Growth in consumer spending has been declining in recent months, posing a risk of an economic slowdown in the second half of the year

Too Big to Fail? Evergrande’s Dilemma

Troubled property giant grapples with a $300 billion mountain of debt; Canada Goose falls ‘a-fowl’ of Beijing for allegedly deceiving shoppers; and Alibaba to spend $15.5 billion on philanthropy over five years

Our ESG & Carbon Goals special coverage brings you a timely update with insights on what is happening in the world’s second-largest economy on climate change, impact investing, green finance and more.