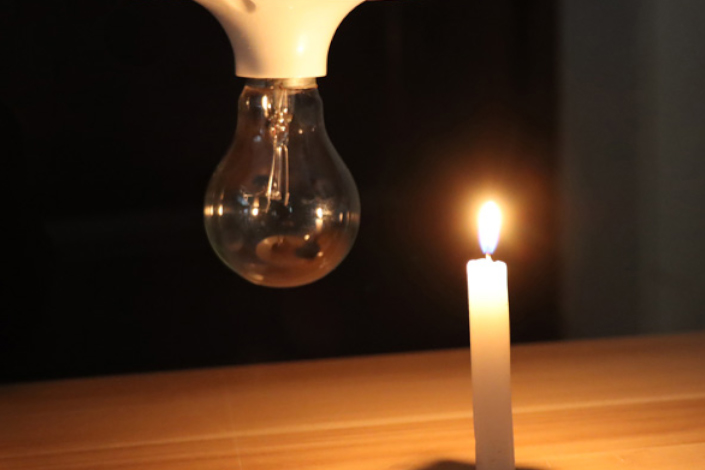 A power squeeze due to a shortage of coal and a drop in wind power generation is causing severe disruptions in everyday life in China’s three northeastern provinces, home to around 100 million people.

In Liaoning province, 23 people from a foundry landed in the hospital for carbon monoxide poisoning after a sudden blackout Friday shut down the ventilation system, state media reported (link in Chinese). In the provincial capital of Shenyang, no school lab work could be done because of daily power outages, a student told Caixin.

Some people in Jilin province said they experienced sudden blackouts in their homes between Friday and Sunday. “After the power was out, no traffic lights or streetlights were on along the city’s thoroughfares,” one said.

The situation in Shenyang was no different. “I’ve been living in Shenyang for six years. There were electricity and water outages before, but I’ve never seen traffic lights being out like this. It was during the afternoon rush hour, and the traffic was gridlocked,” a resident said. During a blackout on Thursday night, someone broke the window of a car parked near a gate of her compound, and there were reports of theft, because “no surveillance camera and streetlights were working,” she said.

People in the northeast took to the online community to document their experiences and voice their frustrations.

Power rationing is nothing new or rare. In September, increased factory activity and exports, a shortage of coal and surging coal prices forced multiple provinces across China to temporarily limit or partially cut power usage. Many of these provinces suspended factory production or switched off landscape lighting. But the northeastern provinces had to both suspend factory production and limit residential electricity use.

Some wondered why there were severe blackouts, given that Northeast China usually has abundant power resources of its own, supplying electricity to other regions.

Limiting residential use of power in the northeastern regions is considered a last resort in an emergency, according to a source from the dispatch center of State Grid Corp. of China, one of the country’s two major grid operators. Otherwise, the power system would have collapsed if the gap between supply and demand kept widening, he said.

In principle, residential use of power shouldn’t be limited. State Grid had warned it would ration power use by high energy-consuming enterprises, but the rationing was not fully implemented, the source said.

Similar to other places in the grip of a power shortage, the power generation industry in the northeast has been hit by a coal shortage and surging coal prices. China’s major coal price indexes have spiked in the past few months.

A source who works at a Liaoning coal-fired power plant said Sunday that the facility only had enough coal to run for two days, and the 200,000 tons of coal the central government helped allocate to it can only cover 20 days. The plant was running at half capacity, and was losing more money for every unit of electricity generated, he said.

A plunge in wind power generation also contributed to the power shortage, the source with State Grid said.

Despite its own shortage, the grid in Northeast China still has to comply with contracts to deliver electricity to other parts of northern China, exacerbating its own power crunch, the source said.

With colder days approaching in northeastern regions, demand for fuel is unlikely to diminish. Local governments in the three provinces have all convened meetings, aimed at securing power for residential use and limiting power cuts.