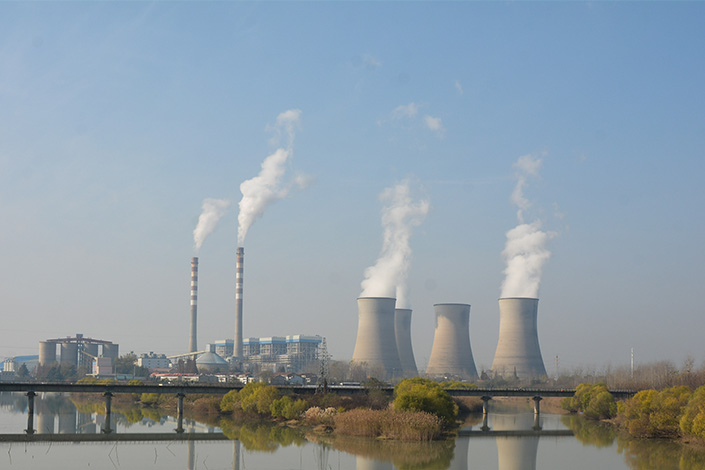 China will take further steps to the ensure sufficient electricity supplies for the coming winter and spring, including raising the cap on prices, China’s cabinet said in a statement after an executive meeting chaired by Premier Li Keqiang on Friday.

The State Council also said it will prioritize winter coal and natural gas supplies to ensure people’s livelihoods in northern China, particularly residential heating in northeastern provinces, according to the statement.

“Electricity and coal supply is crucial to people's lives and a stable economic performance. It must be guaranteed. Ensuring energy security and keeping industrial and supply chains stable are among the six priority areas where protections are needed,” Li was quoted by the official Xinhua News Agency as saying.

The measures come as China grapples with large-scale power shortages that have affected 10 provinces across country since September, including Heilongjiang, Jiangsu.

Since mid-September, several regions across the country have suffered power outages and were forced to ration electricity.

High coal prices — amid government-mandated cuts to coal production capacity and carbon-reduction measures — combined with a relatively low cap on electricity prices meant that power generators were selling below cost. This meant they cut power output at a time when an economic recovery is driving factories to consume a lot more electricity.

In late September, China’s state planner, the National Development and Reform Commission (NDRC), had urged miners and power firms to sign additional long-term contracts to guarantee the thermal coal supply. This week, dozens of coal mines in Inner Mongolia were told to boost their production by more than half.

The State Council meeting decided that the floating band of market-based electricity transactions will be adjusted in principle to a range of 20% both ways, the statement said. Currently, the floating range is between a 10% ceiling and a 15% floor from the benchmark price.

When asked about the price ceiling adjustment, Yang Jun, a senior engineer at Beijing Institute of Petrochemical Technology, told Xinhua that “more flexible mechanism of market-based electricity price could give power plants more incentives to generate power and safeguard the security and stability of electricity generation.”

The meeting reiterated that ill-considered development of projects with high energy consumption and heavy carbon emissions will be resolutely curbed, while the construction of key large-scale wind and photovoltaic power bases in desert areas will be accelerated.

“We must strengthen and improve the regulatory policies for coal and electricity. The mechanism for coordinated supply of coal, electricity, oil, gas and transportation services will be better leveraged, and market-based methods and reform measures effectively employed, to ensure electricity and coal supply,” Li said.