Wang Tao: What Are the Implications of an Evergrande Debt Default 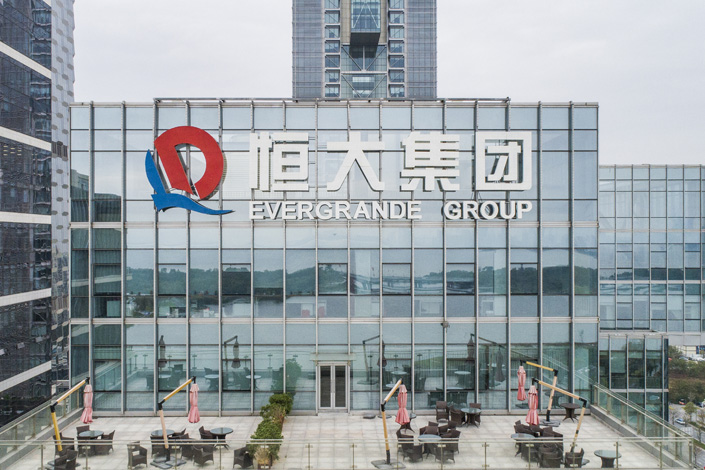 After months of spiraling concerns and speculation over its debt, one of China’s largest property developers Evergrande formally announced on Dec. 3 that it had received a notice to honor an offshore guarantee obligation of $260 million. The company stated that the group will proactively evaluate its financial obligations with its advisors, and that it will “communicate with offshore creditors” to restructure offshore debt.