Heavily indebted China Evergrande Group, one of the country’s largest property developers, is suffering a liquidity crisis after years of running a highly leveraged business. The company’s troubles have already started to reverberate through China’s economy and markets around the world.

Hui Ka Yan had a knack for creating hype that drove the debt-ridden developer to a stratospheric valuation, allowing it to borrow ever larger amounts 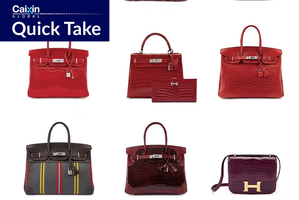 Joseph Lau Luen-hung is selling 77 rare Hermès bags in the largest single-owner handbag sale ever held in Asia, according to Sotheby’s 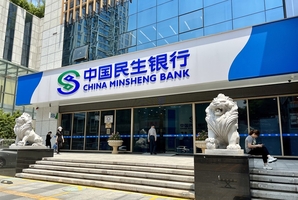 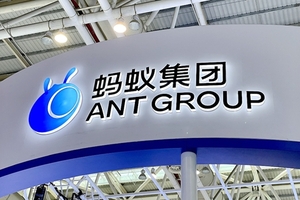 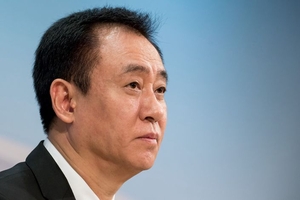 Once the second-richest person in Asia, property tycoon Hui Ka Yan’s net worth plunged from $42 billion as his property empire became the biggest casualty of the nation’s credit crunch 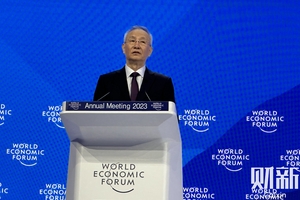 CX Daily: Liu He Says China’s Economy Will Get Back to Normal in 2023

China posts its second-slowest economic growth in more than four decades. Plus, Didi gets the green light to sign up new users 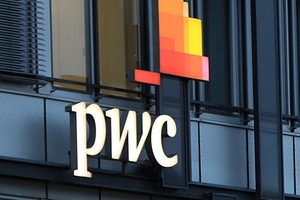 In its Jan. 16 resignation letter to the embattled Chinese property firm, the auditing giant noted it still hadn’t received information relating to ‘significant matters’ of the audit 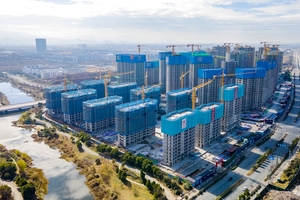 The PBOC and the CBIRC reportedly created a list of developers that made the cut, but many companies say they don’t know anything about it 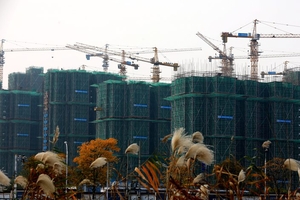 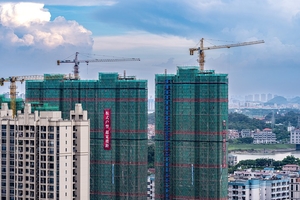 The top 100 companies saw financing jump almost 85% in December as the government relaxed curbs to ease a liquidity crunch, according to CRIC 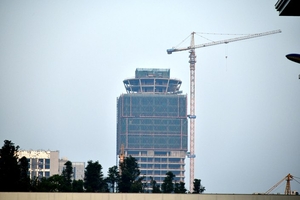 Net rental growth of prime office space in Guangzhou slips into reverse for the first time in a decade. The country’s box office bombs 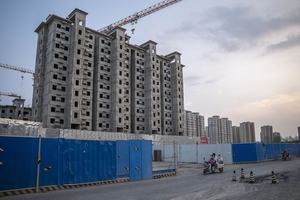 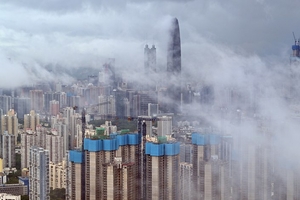 Year in Review: China’s Property Market at a Turning Point

The government began last year to ease up on a clampdown that upended the industry, but developers won’t be able to rely on the business model of the past 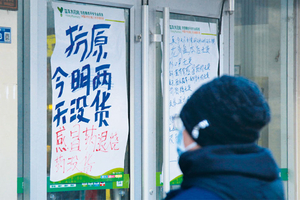 The wave of infections raging across the country has led to a rush on common drugs such as ibuprofen, but supplies remain scant, at least for now 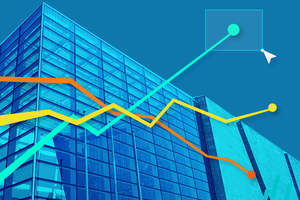