Half of Migrant Workers’ School-Aged Kids Live Away from Parents, Report Says

By Huang Huizhao and Cai Xuejiao 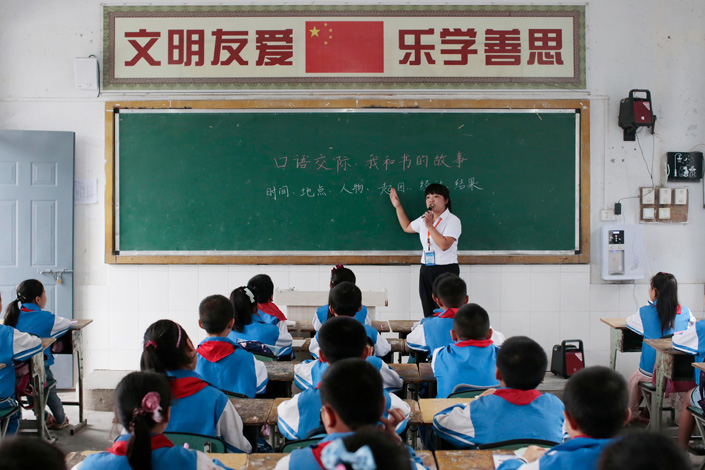 About half of the school-age children of China’s migrant workers live apart from their parents, a new report says, shedding light on a lingering issue that affects the development of tens of millions of children.

According to a study released by New Citizen Program, a Beijing-based NGO, China has nearly 20 million children aged 6-14 who have migrated with their parents to distant cities and around 26.7 million children of the same age group who have been left behind. Fewer than about half of primary schoolers and about 42% of middle schoolers live with their migrant parents away from their hometown.