CX Daily: Delivery Times Likely To Stretch After Beijing Warns Omicron Could Have Traveled In Mail 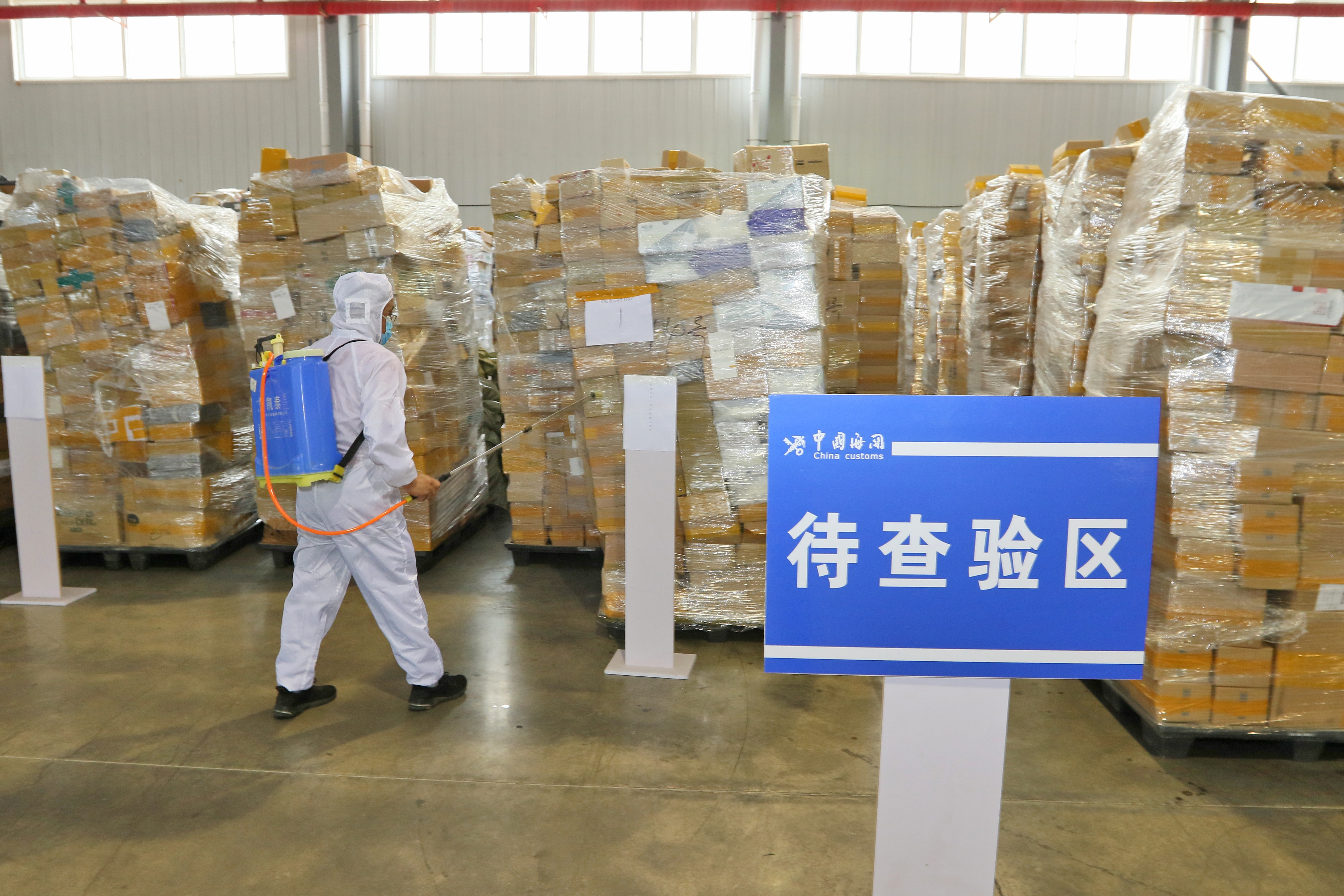 Chinese health officials have advised people to buy fewer foreign goods — and authorities said they would redouble efforts to disinfect inbound packages — amid claims that a Covid-19 patient in Beijing may have been infected by international mail.

The increased scrutiny of cross-border deliveries is just the latest in a long line of supply chain disruptions caused by the pandemic. Countries around the world have felt the effect of supply shocks such as a shortage of semiconductors and congestion at ports.

On Monday, the municipal government said the possibility that the Covid case found in the city over the weekend was caused by a package from Canada “couldn’t be ruled out.”

The world’s most populous country had 10.62 million babies born last year, a birth rate of 7.52 per 1,000 people, according to data (link in Chinese) from the National Bureau of Statistics (NBS). The birthrate was the lowest since the founding of the People’s Republic of China in 1949.

The country’s total population grew by a net 480,000 last year to slightly over 1.41 billion, the mildest growth in 60 years, NBS data showed.

China Securities Regulatory Commission (CSRC) Chairman Yi Huiman made the comments in a work report Monday summarizing the regulator’s activities in 2021 and outlining priorities for this year.

A new study by the World Economic Forum has built a case for preserving China’s natural environment as it highlights the steep cost of ecological degradation and opportunities of a "nature-positive" transition for the world’s second-largest economy.

The study, published on the first day of the virtual Davos Agenda, said that more than $9 trillion of the country’s annual economic output “is at risk of disruption” due to its dependence on natural ecosystems and their services. The figure represents 65% of the country’s total GDP, where biodiversity and nature loss could have a direct impact on business operations and their supply chains.

Singapore tells crypto firms not to market services to public

In-Depth Analysis: NFTs will have wide applications once hype settles

China’s annual crude steel output fell for the first time in six years, dipping 3% to 1.03 billion tons in 2021, as the country seeks to rein in the industry to cut carbon emissions and other pollution.

For the first half of 2021, output surged 12% year-on-year to 563 million tons, as China’s economic recovery drove up demand. In the second half, however, monthly output began to decline, in line with the government’s goal to reduce annual production. Several regional steelmakers have reduced capacity accordingly. In the six months through December, China’s crude steel output fell 16% year-on-year to 470 million tons, National Bureau of Statistics (NBS) figures showed.

Zeng, 49, committed suicide by jumping off a building because of work pressure, a former Moutai employee attending Zeng’s funeral told Caixin. The executive was involved in an investigation before his death, but it’s not clear what the probe was for, a person close to the Guizhou Liquor Association said.