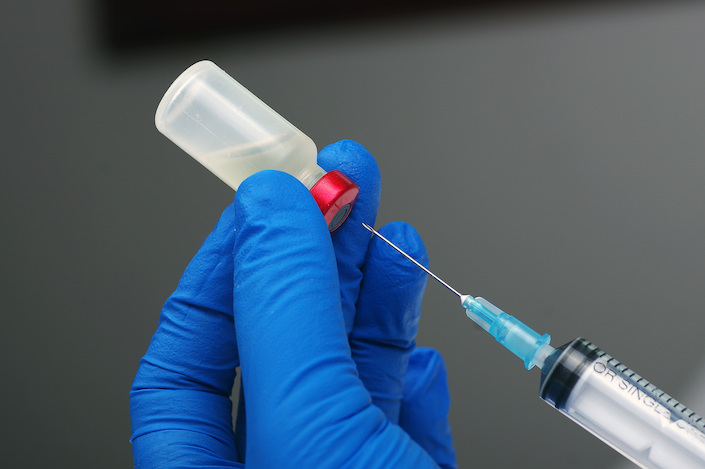 China’s first home-grown Covid-19 vaccine using mRNA technology can trigger an immune response in as many as 95% of recipients with no severe adverse reaction reported, according to data from the first stage of clinical trials.

The vaccine, known as ARCoV, is being jointly developed by Walvax Biotechnology Co., Suzhou Abogen Biosciences and the PLA Academy of Military Science.

A Phase 1 clinical trial of the vaccine was conducted at the Shulan Hospital in Hangzhou, eastern China’s Zhejiang province, to assess the preliminary safety, tolerability and immunogenicity of the shot, according to a report published Monday at The Lancet Microbe.

China’s Ministry of Commerce warned that a “complicated” international environment along with rising production costs will pose challenges for stabilizing foreign investment this year even as the government continues its policy of opening-up and makes more effort to improve the business environment.

Foreign direct investment (FDI) in China topped 1 trillion yuan ($158.2 billion) for the first time last year, Chen Chunjiang, director-general of the ministry’s Department of Foreign Investment Administration, said at a Tuesday press briefing. However, factors including the Covid-19 pandemic, the restructuring of global supply chains and tougher competition among countries to attract foreign capital are among the headwinds confronting the country, he said. Rising labor, land and raw material costs in the country are adding to the pressure, according to Chen.

Both the central government and local governments topped their goals for fiscal revenues, bolstered by economic recovery and increases in producer prices, Vice Finance Minister Xu Hongcai said at a news conference.

A new set of guidelines issued by China’s top economic planner and commerce ministry urge relevant authorities to promote the integration of the insurance markets in Hong Kong, Macao and the wealthy southern metropolis of Shenzhen.

Financial and health authorities should ramp up their efforts to connect the insurance market of Shenzhen with those in the special administrative regions of Hong Kong and Macao, according to the guidelines released Wednesday by the National Development and Reform Commission and the Ministry of Commerce. The guidelines are part of a wider plan to push for reforms in the Guangdong province financial hub.

A migrant worker surnamed Min, who works as a housekeeper in Beijing’s northwestern Haidian district, never thought she would be denied entry to her hometown.

But this is what happened Tuesday morning, when Min traveled back to Shangluo, a small city in Northwest China’s Shaanxi province, for the traditional Lunar New Year family reunion.

She was immediately stopped by local health workers who were checking passengers’ health code apps outside the railway station.

Hong Kong-traded Tencent Holdings Ltd. and its affiliates invested in 258 companies last year, 60% more than in 2020, according to data compiled by Qichacha, a corporate information provider. The total size of the equity investments remains unclear because the values of many deals were not disclosed.

As the tightening flow of cheap credit into China’s property sector puts real estate companies in a perilous position, analysts say that many developers may see providing project management services as a profitable and asset-light alternative.

Wisk Aero LLC, a maker of autonomous electric flying cars, received a $450 million investment from Boeing Co., giving the California company a boost in its race to market against Chinese rivals.

The money will be spent on developing an electric vertical take-off and landing (eVTOL) vehicle which it hopes will be its first product to obtain an airworthiness certificate in the U.S., Wisk Aero said in a statement Monday.