Caixin Explains: Why China’s Central Bank Is Handing Over 1 Trillion Yuan to Treasury

By Kelsey Cheng and Yu Hairong 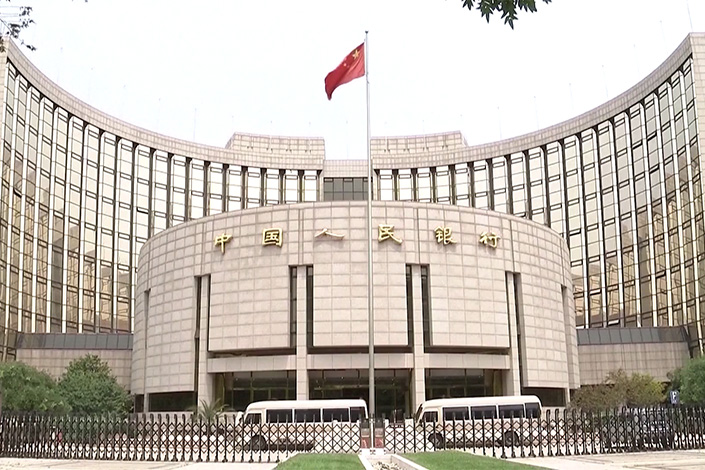 Signs of further coordination of China’s fiscal and monetary policy emerged when the country’s central bank announced Tuesday that it will transfer more than 1 trillion yuan ($158 billion) in profit to the finance ministry which the government can use to stimulate the economy.

As the country works toward an economic growth target of around 5.5% for the year, its top leaders have highlighted economic stability as their highest priority and urged greater government spending.