CX Daily: China’s Race to Provide for Its Aging Population 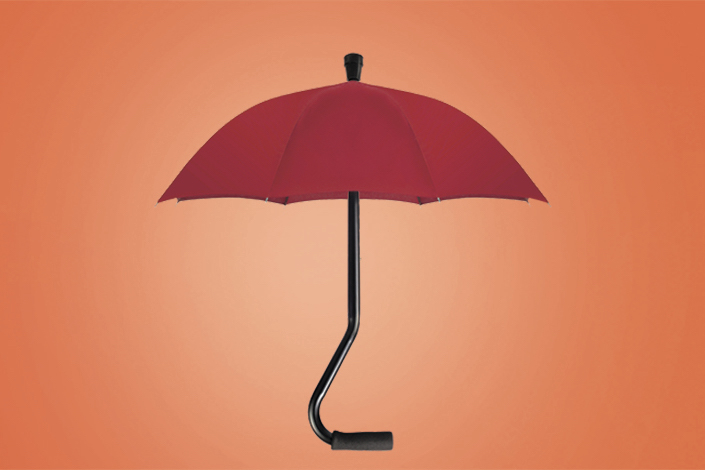 Cover Story: China’s race to provide for its aging population

As the world’s largest population rapidly ages, China is in a race against time to build a pension system capable of providing for its ballooning group of elderly.

About 18.9% of China’s 1.4 billion people were older than 60 as of the end of 2021. The proportion expanded by 5.64 percentage points within a year, according to data from the National Statistics Bureau. By 2025, people older than 60 will account for 20% of the population and by 2035, 30%, the Ministry of Human Resources and Social Security (MHRSS) projected.

But the country’s pension system is struggling to keep up with the pace of the graying population. At the end of March, the accumulated balance of all types of pension funds — including those funded by the government, by employers and by individuals — totaled 15 trillion yuan ($2.2 trillion), or 13% of GDP. That compares with a pension system equivalent to 150% of GDP in the United States, 130% in Australia and 90% in Singapore.

Shanghai announced Monday that it has a plan that could allow businesses to fully reopen and life to return to “normal” by the end of June in a sign that the city’s worst ever Covid-19 outbreak might be coming to an end.

Vice Mayor Zong Ming said the city is embarking on a three-phase plan this week that will gradually lift restrictions, including a weeks-long lockdown, now that 15 of the city’s 16 districts have achieved the goal of no community spread — meaning no new cases were found among residents who weren’t already in quarantine — for the past three days.

Two carriers to resume domestics flights out of Shanghai this week

The surveyed urban unemployment rate, which measures the number of unemployed job seekers over the age of 16 against a sample of the population, came in last month at 6.1%, 0.3 of a percentage point higher than the March reading, data released Monday by the National Bureau of Statistics show. The figure marks the highest since February 2020, when Covid-19 raged across the country.

The April surveyed urban unemployment rate for 16- to 24-year-olds hit the highest in available data going back to January 2018, climbing to 18.2% from 16% the previous month.

Hong Kong police smashed a criminal group that used virtual banks to launder as much as HK$97 million ($12.4 million), the police said Wednesday.

Police from the East Kowloon regional crime unit arrested 17 people Wednesday and Thursday alleging that they lured people to open virtual bank accounts and lauder money through the accounts, the police said.

China’s central bank effectively cut the interest rate for new mortgages in an attempt to prop up the ailing housing market and boost the slowing economy.

The Sunday announcement from the People’s Bank of China means that first-home buyers will be able to borrow money at an interest rate as low as 4.4%, down from 4.6% previously. The change is aimed at supporting housing demand and will “promote the stable and healthy development of the property market,” the PBOC said.

Hong Kong residents as of last month were looking at an average wait of 6.1 years to get a public rental apartment, the longest estimated wait time since 1999, according to the local housing authority.

The lengthening wait time adds to the pressure on the city’s next chief executive, John Lee, who has promised to get low-income families into public housing more quickly.

The plan represents a renewed effort by Kuaishou to expand its brand pool beyond established companies like American designer brand Coach as the TikTok-like app hunts for more sources of income in its quest to become profitable.

Chinese property developer Logan Group Co. Ltd. is in talks to extend the maturities of its offshore debt amounting to hundreds of millions of dollars, several sources with knowledge of the matter told Caixin, the latest indication of distressed finances among developers as a growing number of defaults hit the debt-laden real estate sector.

If it can’t get offshore bondholders to approve the extensions, the company plans to undertake debt restructuring, the sources said. The company is seeking an extension of between four and seven years, one institutional investor said.

China pulls out of hosting 2023 Asian Cup due to Covid